Two Perth businesses and their director must pay almost $90,000 in fines and costs after claiming to be authorised to undertake work for which they were not registered. 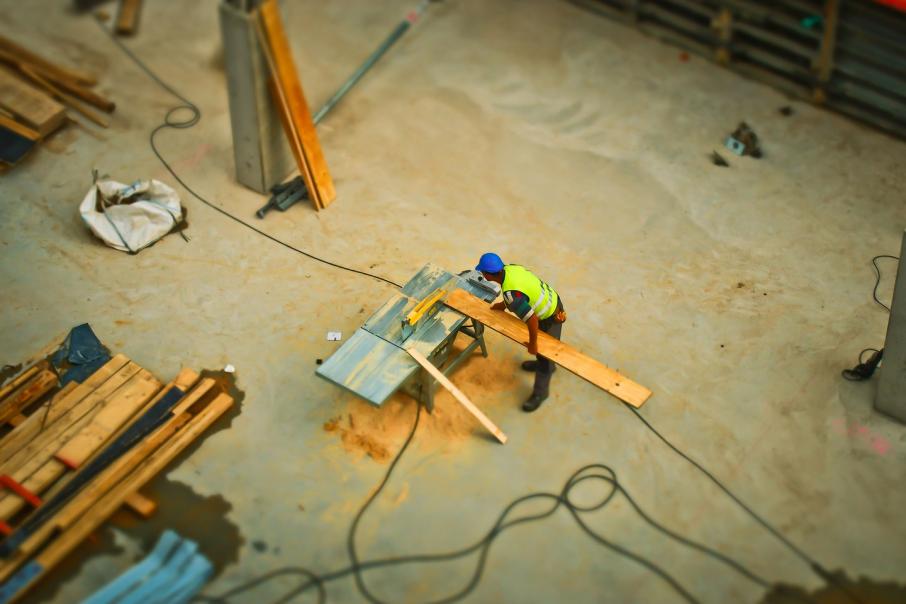 In WA, most building work over $20,000 in value requires a building contractor registration.

Two Perth businesses and their director must pay almost $90,000 in fines and costs after (falsely) claiming to be authorised for work only a registered building contractor could carry out.

Dianella man Armand Noor, who is the sole director of both firms, was also found guilty.

Frayson’s building contractor registration was suspended in February 2015 and later cancelled due to extensive disciplinary proceedings commenced by the Building Commissioner.

This resulted in fines and costs totalling $35,000 for Frayson, Mr Noor and a business associate in the State Administrative Tribunal in 2016.

During the recent trial, the court was told that between June and October 2015 advertisements for Frayson were published in an online business directory and included a building contractor registration number, meaning the company misleadingly presented itself as a registered building contractor.

In WA, anyone who is contracted to provide prescribed building work, which is valued at more than $20,000 and requires a building permit, must be a registered building service contractor.

The magistrate also fined Instyle Residence $25,000 and Mr Noor an additional $10,000 for a separate charge of implying they were entitled to carry out prescribed building work after providing a quote for a structural project in July 2015 valued at more than $20,000.

This work would require registration as a building contractor, which Instyle Residence has never held.

Costs of $18,000 were awarded for both offences, comprising $6,000 each from Mr Noor, Frayson and Instyle Residence.

“Mr Noor and his businesses have a history of flouting building rules and regulations, including 26 disciplinary allegations that led to Frayson’s deregistration in the first place,” he said.

“The charges heard during this recent trial show a clear disregard for legislation designed to protect consumers and the integrity of the building industry.

“For safety and quality reasons, registration is compulsory to carry out prescribed building work as it ensures a builder has appropriate qualifications and experience.”