WA Labor is promising thousands of new places at the state’s TAFEs if re-elected while the Liberal Party WA has focused attention on Perth’s northern suburbs. 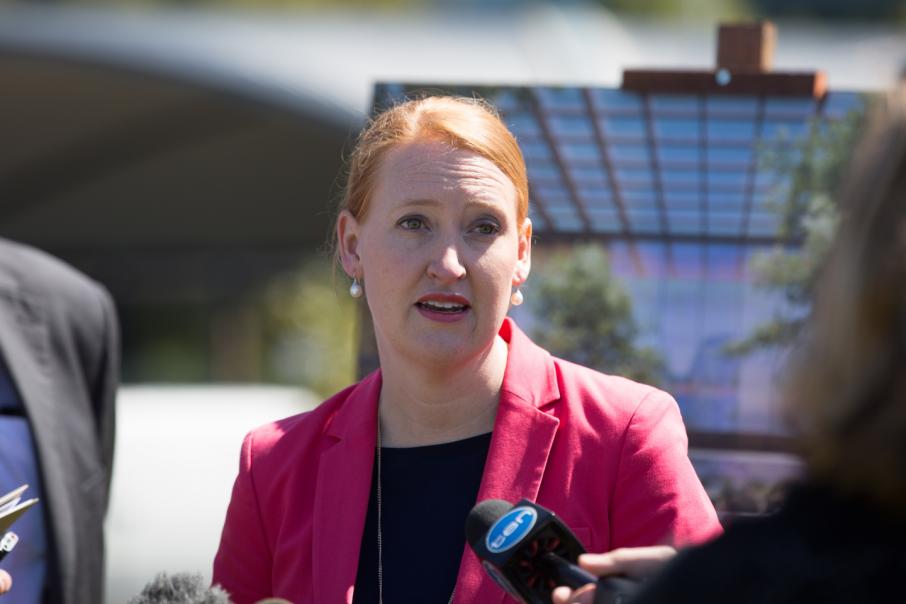 WA Labor is promising thousands of new places at the state’s TAFEs if re-elected, while the Liberal Party WA has focused attention on Perth’s northern suburbs.

That comes after opposition leader Zak Kirkup earlier this month recommitted to spending $200 million supporting incentives for businesses that hire apprentices and trainees.

WA Labor’s plan, which comes in at just $30 million, will outline a path to increasing VET courses to 4,000 new places by 2024, with 9,000 additional places to be made for students in that time.

STEM courses will be receive the bulk of those places, with automotive, construction, electrical, baking and various manufacturing industries to be prioritised.

“We have worked with industry to ensure TAFE and training is focused in areas that we know there is a need for workers,” Premier Mark McGowan said.

“This policy will ensure there are strong links between schools and industry and will deliver a major boost to students who want to enrol in VET courses.”

Elsewhere, the Liberal Party of WA has announced its own $30 million commitment to Kinross College to accommodate year 11 and 12 students.

That school, which is located within the Burns Beach District, services a growing population in the city’s northern suburbs, and serves as an alternative to WA Labor’s proposal to expand Clarkson Community High School and Mindarie Senior College.

The plan may also be targeted at voters in a host of marginal electorates in Perth’s north, including Joondalup, Kingsley and Burns Beach, as well as Hillarys, which is now the most marginal Liberal-held seat in the state after redistributions.

Joondalup, which is held by WA Labor on an exceedingly narrow 0.03 per cent margin, is the most marginal seat in the state.

Mr Kirkup offered praise to Trish Botha, who has experience with not-for-profits and small businesses and had run as a Liberal candidate for senate in 2019, saying she had worked hard to secure the commitment.

Shadow education minister Donna Faragher said the expansion would ultimately increase ATAR, VET and other pathways for students in the area.

“Currently, students are only accommodated at Kinross College from Year 7 to Year 10 and must then enroll at another school to complete their secondary education,” she said.

“In expanding the Year 11 and 12 option to include Kinross College, we want to continue to provide students and their families a choice.”