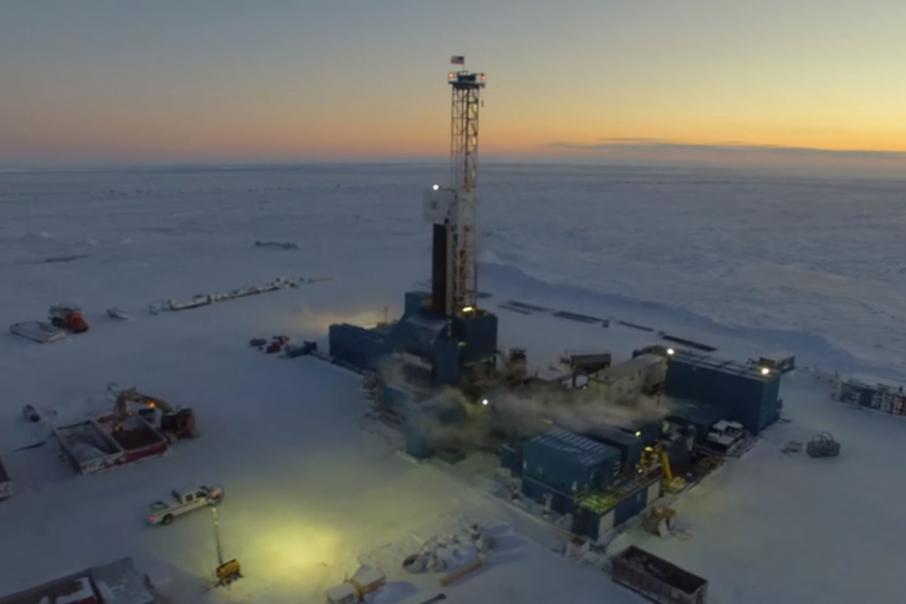 Perth-based 88E raised the funds through the placement of 275 million shares at 4 cents each to two unnamed US-based institutional investors, plus options.

It’s the fourth capital raising 88E has undertaken for its Icewine project in Alaska since July last year; with today’s raising contributing to $55.4 million that has been tapped from investors.

The proceeds of today’s raising will be used to strengthen 88E’s balance sheet, ahead of an upcoming drilling campaign at Icewine in the first quarter of 2017.

“It is encouraging to receive this level of support from the USA, where Project Icewine is domiciled,” 88E managing director David Wall said.

“The company is now in a stronger position to exploit opportunistic growth opportunities in Alaska and has increased flexibility in regards to upcoming operational activity.

“Progress at the Icewine#2 production test well remains on track for commencement of drilling in 1Q17, which is now just around the corner.

“Success at Icewine#2 could unlock over 2.5 billion barrels of oil potential for our shareholders and we are, understandably, looking forward to the upcoming well with great anticipation.”

Maxim Group acted as US agent for the placement. 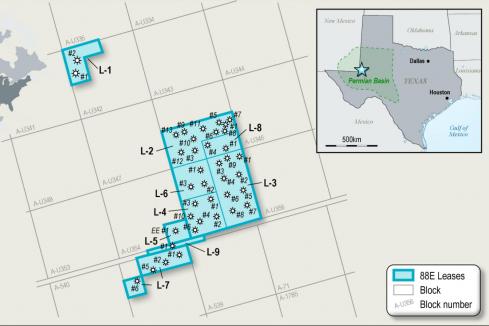