The widening of parts of Bussell Higway will proceed this year after the project secured funding from the federal and state governments, which also announced new funding agreements and contracts for regional roads and Metronet projects over the weekend. 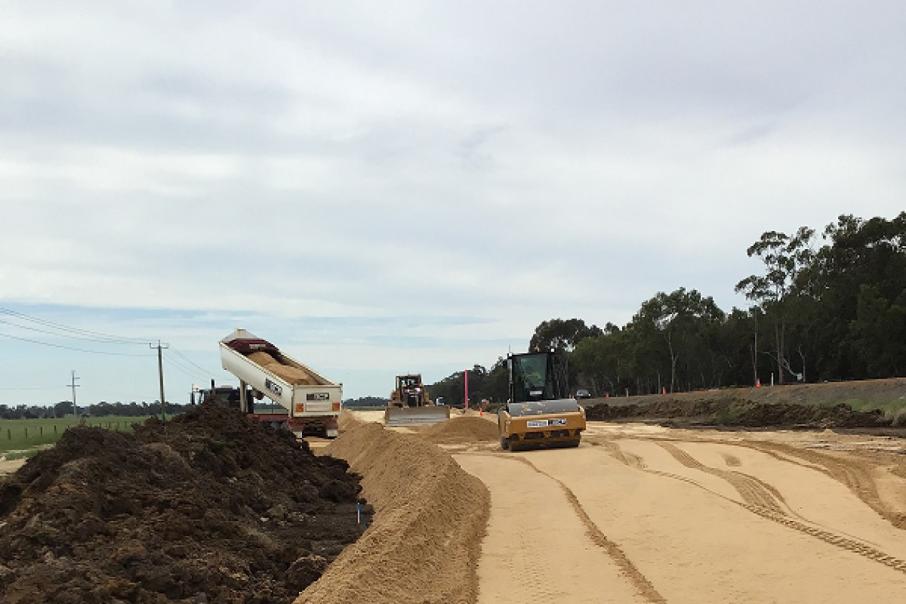 The widening of parts of Bussell Higway will proceed this year after the project secured funding from the federal and state governments, which also announced new funding agreements and contracts for regional roads and Metronet projects over the weekend.

Stage one of the Bussell Highway duplication will include construction of a five-kilometre section between Capel Bypass and Hutton Road, along with reconstruction works for a section of the existing carriageway.

The remaining 12km section between Hutton Road and Busselton will be built during stage two, along with three bridges. Preparation works are under way.

Transport Minister Rita Saffioti said the project would support up to 570 jobs, including within the South West.

“We have worked hard to lobby the Commonwealth for this funding and I am pleased they have come to the table on this important project,” she said.

At the same time, the state announced it had secured additional Commonwealth funding for $10 million worth of road upgrades in the Wheatbelt, expected to create around 65 local jobs.

The jointly funded project comprises two packages of works, including $7 million in upgrades to Toodyay Road.

That involves 3.5km of reconstruction work around Jingaling Brook and 2km of widening work at Harper Brook.

The remaining $3 million will go towards replacing an ageing bridge on Great Eastern Highway over Coates Gully, near El Caballo.

Ms Saffioti said the bridge carried around 6,400 vehicles each day, with many being heavy vehicles.

She said the state government would also invest in two road-over-rail bridges between Walgoolan and Southern Cross on Great Eastern Highway.

Meanwhile, Exmouth will receive $20 million in road and infrastructure upgrades, including two sections of the Minilya-Exmouth Road, which provides access to Ningaloo Reef.

One 18km section of the road will be widened from 5.6 metres to nine metres.

Sections between the North West Coastal Highway turnoff towards Lyndon River Crossing will also be upgraded.

Funding has also been set aside for the realignment of Yardie Creek Road.

“Upgrades to key thoroughfares such as Minilya-Exmouth Road and Yardie Creek Road will make it safer for locals and tourists to access key attractions as well as providing potential commercial opportunities,” Ms Saffioti said.

The total works are expected to create up to 90 jobs.

The program will comprise around 1,400km of road upgrades, with shoulder sealing and audible edge lines being installed in every region to reduce ‘run-off-road’ crashes.

There have been 60 road-related deaths in the state this year, of which about 60 per cent occurred in regional and remote areas.

Premier Mark McGowan said the state had strongly advocated for a funding partnership with the federal government for the program.

“This is potentially the beginning of an important long-term program for regional road safety,” he said.

The remaining eight years of the Regional Road Safety Program involve more than 17,400km of regional and road upgrades.

It was named a priority on Infrastructure Australia’s 2020 list.

Also announced today, the Tonkin Highway Alliance - comprising BMD Constructions, Georgiou Group, WA Limestone, BG&E and GHD - has been confirmed as the proponent to deliver the state's Tonkin Gap project, which is set to fix a major bottleneck on Tonkin Highway through Bayswater.

The consortium, awarded a $400 million contract, will work with Main Roads Western Australia and Public Transport Authority of WA to deliver the works.

The project is expected to create around 3,000 jobs.