The state government will spend a further $5 million on exploration incentives this year, while also providing $3.2 million for one of Curtin University’s research facilities. 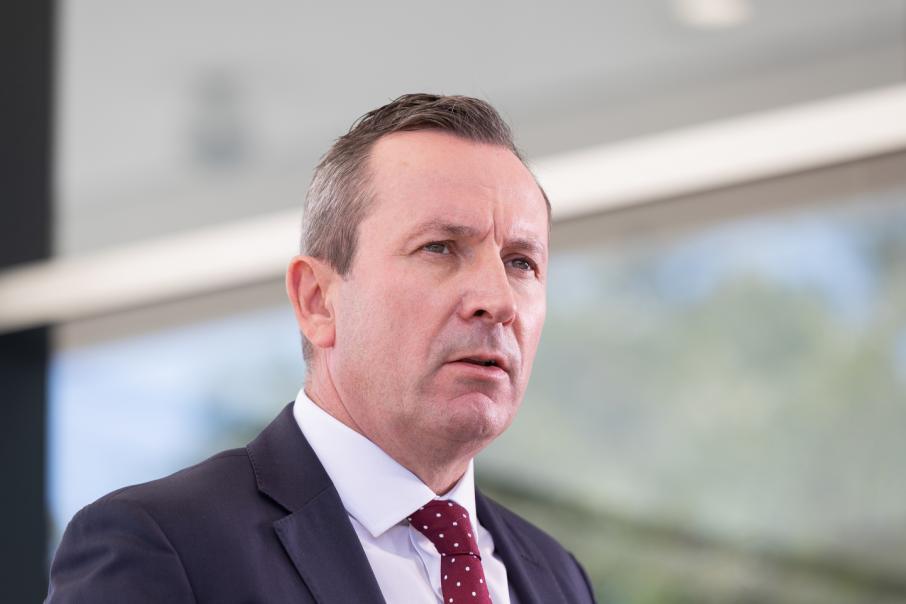 The state government will spend a further $5 million on exploration incentives this year, while also providing $3.2 million for one of Curtin University’s research facilities.

The investment has been allocated under the recently-announced, state-wide $5.5 billion recovery plan, which aims to boost local economic activity post COVID-19.

The Exploration and Incentive Scheme, first introduced in 2009, is funded by an ongoing $10 million annual contribution by the state government using proceeds raised through mining tenement rents.

The EIS supports five programs including the co-funded drilling program, which offers up to a 50 per cent refund for innovate drilling in underexplored areas in Western Australia.

The additional investment announced today will increase EIS funding to $15 million in 2020-21, including a further $3 million to be made available across the next two co-funded drilling rounds.

Since 2017-18, the state government has invested $45 million to continue the EIS.

Both the state and federal governments will also fund a new, “Australian first” ion microprobe to replace Curtin University’s 27-year-old instrument, which is no longer operational.

The ion microprobe is a mass spectrometer used for in situ analysis of geological materials. Put simply, the machine is a tool to help understand the earth’s history.

Mines and Petroleum Minister Bill Johnston said the new CAMECA-1300 Ion Microprobe instrument was one of five in the world.

“It will revolutionise our understanding of how and when Western Australia’s key mineral deposits formed,” he said.

“Interestingly, the ion microprobe has potential applications well beyond the resources sector, such as understanding the formation of our solar system.”

The federal government is contributing $5 million towards the instrument.