Construction is nearing completion on the $800 million Yara International-led explosives plant on the Burrup Peninsula. 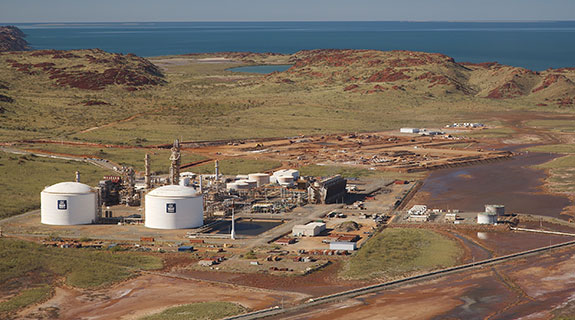 Construction is nearing completion on the $800 million Yara International-led explosives plant on the Burrup Peninsula.

The technical ammonium nitrate plant (Tan) is being developed near Karratha, with up to 500 contractors on site during construction.

Spanish company Técnicas Reunidas was the engineering, procurement and construction contractor for the plant, which will have an operational workforce of 65.

First production is currently scheduled for late in 2015, with plant to have a planned capacity of 330,000 tonnes of ammonium nitrate.

The facility will manufacture and supply Tan, the main raw material for ammonium nitrate/fuel oil, which is used widely by the mining industry.

Many analysts are expecting the Australian ammonium nitrate market to move into oversupply of about 500,000 tonnes, at a time when miners in Australia and Indonesia are slashing costs.

CSBP, a subsidiary of Wesfarmers, last year completed a $550 million expansion of its ammonium nitrate plant at Kwinana to 780,000t per annum.

CSBP’s plant has been the sole producer of ammonium nitrate in Western Australia.