More Western Australian agribusinesses are set to receive high-speed broadband, with network providers to share in $7 million worth of grants. 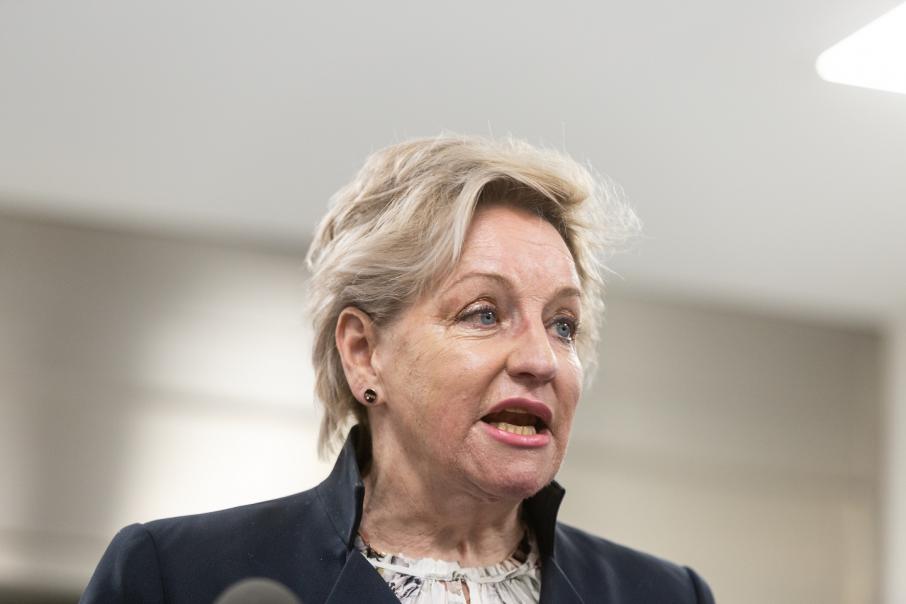 More Western Australian agribusinesses are set to receive high-speed broadband, with network providers to share in $7 million worth of grants.

The Digital Farm Grants program, announced in 2018, is intended to boost broadband for farms and residents across the state. More than 1,400 agribusinesses have benefited so far.

The state government allocated $5 million and $2 million under the first and second rounds of the program, which ultimately assisted growers in the Mid West, Wheatbelt and Gascoyne regions.

Growers in the state's lower half will benefit under round three.

Agriculture and Food Minister Alannah MacTiernan said the program had been a success.

“Access to high-speed broadband is essential for today’s farmers and growers to access smart farming technologies and compete globally,” she said.

"Areas targeted under this third funding round face highly variable bandwidth, download limits and service quality; the failings of the NBN’s Skymuster service is holding these regions back."

"It has proven vital in helping bridge the 'digital divide' and provide regional people with comparable – and in many cases better – services than their city counterparts," she said.

Network providers will have until November 20 to apply for the round three grants.