Western Australian researchers have been awarded a modest 4.3 per cent share of funding under the latest round of national medical research grants. 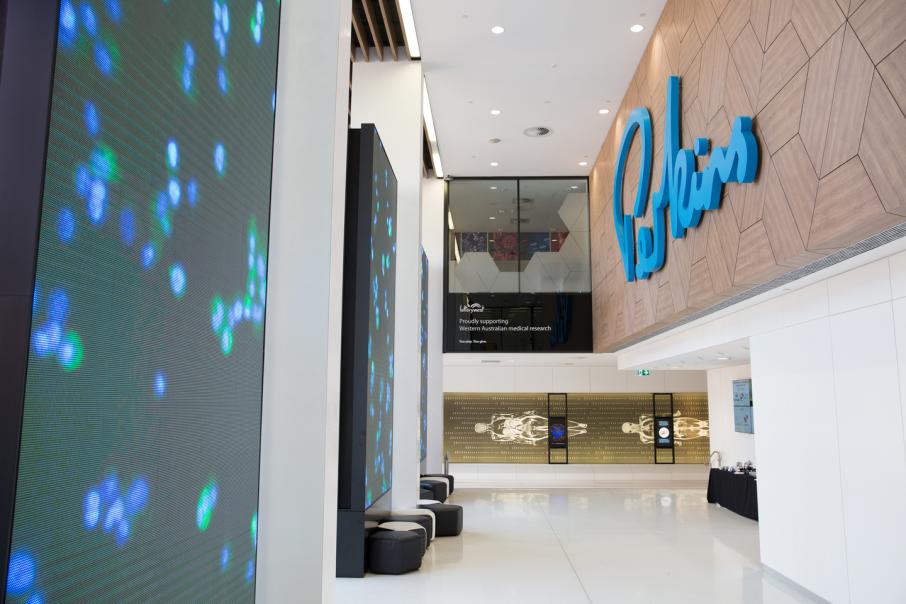 The Perkins Institute will lead a $3 million project.

Western Australian researchers have been awarded a modest 4.3 per cent share of funding under the latest round of national medical research grants.

The federal government has announced $180 million of funding to 105 medical research projects, through its Medical Research Future Fund.

WA researchers have received a total of $7.7 million for four projects.

The University of Western Australia and the Harry Perkins Institute of Medical Research were the main WA beneficiaries.

UWA has been awarded $3.2 million for its ‘IC3’ trial, which seeks to identify cirrhosis and liver cancer in primary care.

The Perkins Institute will lead research on a $3 million project that will investigate the genetic causes of neurological disorders including ataxias, where patients lack muscle control or coordination of voluntary movements, such as speaking, eye movement, swallowing or walking.

Perkins head of genetics Nigel Laing praised the support provided by an anonymous Perth philanthropist, who established a fund in memory of his late wife and son.

“The donations he has generously made to our team since 2017 enabled us to investigate genes that cause devastating conditions,” Professor Laing said.

“This work resulted in our team publishing three papers in the world-renowned journal Brain.

“His ongoing support provided the seed funding for our research into neurodegenerative disorders which put us in a very strong position to apply for the National Medical Research Future Fund grant.”

MRFF applications require research teams to list publications and show there is public support for their work.

Kimberley Aboriginal Medical Services has been awarded $1 million for a regional collaboration to create a Kimberley health evidence data platform.

Curtin University has been awarded $500,000 for an ‘informatics’ approach to predict outcomes and monitor intervention efficacy following moderate to severe traumatic brain injury.