7 ways to improve the AGM 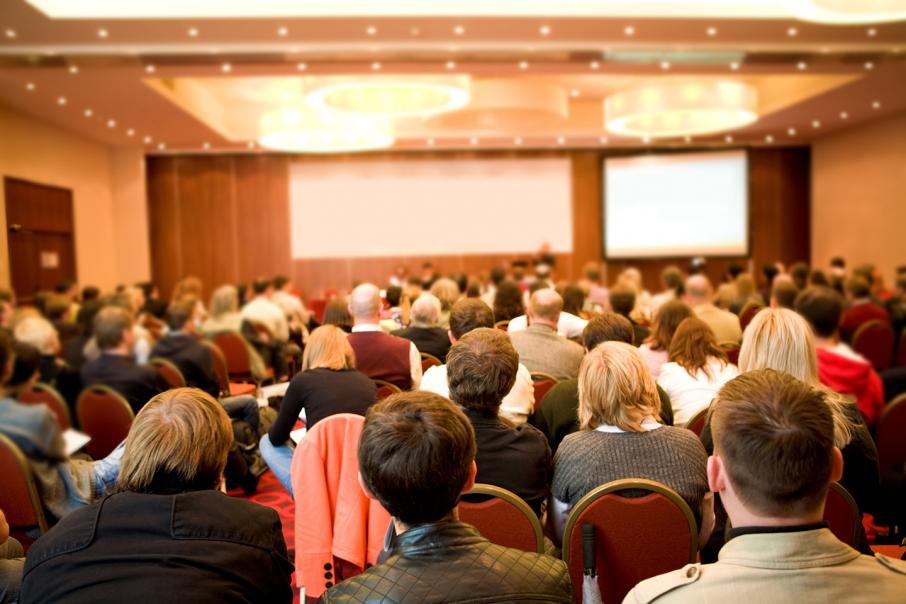 The annual general meeting has come under fire for not staying relevant in the contemporary corporate governance environment. Australian Institute of Compnay Directors Fellow Steven Cole suggests ways we could improve the AGM.

Traditionally, the annual general meeting of a corporation served the purpose of holding to account those charged with governance and management of the organisation, as well as being an opportunity for members to exercise their voting rights as set out by the constitution and law.

Before judging the corporate AGM, it is worth reflecting on what shareholders and investors have gained over recent decades in terms of the accountability and transparency of their boards and companies, sometimes reducing the importance of the AGM. The list would include:

On the informational side, critics argue that the meetings yield little information that is not already available to the market; the materials that are prepared for the meeting, including the directors’ report, remuneration report, corporate governance statement, auditors report and financial statements are complex and difficult to understand; and that institutional shareholders gain more frequent and better quality information than retail shareholders.

When it comes to procedure, critics say that since most shareholders, by number and by percentage of holding, have already voted by proxy, the deliberations at the meeting have no material bearing on the resolution of the outcomes.

With the enablement of contemporary communication technology, AGMs can be held simultaneously at multiple venues, including virtual venues, to improve the convenience of attendance for shareholders and to encourage greater shareholder participation and engagement.

Disconnect the presentations of information at the AGM from the voting on the resolutions by 48 hours to allow opportunity for greater engagement, informed and shared deliberations, and reflection by shareholders on the issues before the shareholders’ vote is taken.

Enable direct voting by shareholders on resolutions proposed, including e-voting, rather than having the need for physical completion of proxy forms.

4. All voting by poll

All voting at general meetings, at least on substantive rather than minor procedural motions, should be by way of formal poll rather than by show of hands so as to deliver greater assurance of integrity in the voting outcome and declaration of the result of meeting resolutions by the meeting chair.

Improvements in the quality, relevance and succinctness of information being provided to shareholder meetings, including:

Improvements to the manner in which shareholder meetings are conducted including:

Improving shareholder engagement requires goodwill from all parties. Some areas where stakeholders could be doing better include:

Emerging improvements and changes in the corporate regulatory landscape have all coincided to lessen the relative importance of shareholder meetings, especially the AGM, compared with by-gone years.

Arising from these factors, some commentators have raised the question as to whether or not the AGM in its current form should be persisted with at all. Many, if not most, commentators have suggested means by which shareholder meetings may be improved.

It is submitted that shareholder meetings generally, and the AGM in particular, retain valid and important roles in sound corporate governance practice, although it is acknowledged that there is room for improvement to ensure their future governance effectiveness and vitality.

In the call for the review of the future of the AGM, care must be taken not to throw the baby out with the bathwater.

This article is an abridged summary of the author’s paper “The Future of the AGM: Don’t throw the baby out with the bathwater”.