7-Eleven says it will establish an independent panel to review franchise agreement terms, amid claims that staff have been underpaid by franchisees. 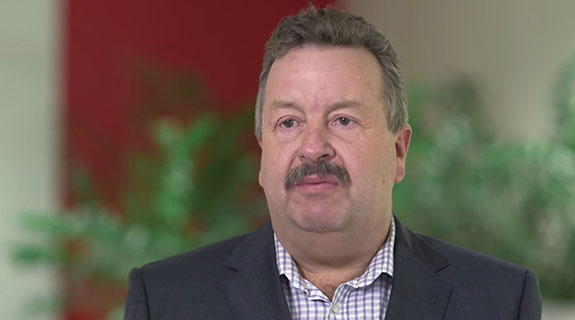 7-Eleven says it will establish an independent panel to review franchise agreement terms, amid claims that staff have been underpaid by franchisees.

“The key factor here is that the panel will receive, review and process any claim of underpayment, and authorise repayment where this is appropriate,” chief executive Warren Wilmot said.

7-Eleven's public announcement that it will investigate the claims comes after the company was featured on ABC's Monday night program Four Corners, where a whistleblower told of systematic underpayment of 7-Eleven staff.

“The viability of the 7-Eleven system is in no way, never has been and never will be, dependent on franchisees underpaying their staff," Mr Wilmot said.

Those comments were made after former Australian Competition and Consumer Commission boss Allan Fels slammed 7-Eleven's business model on Monday, saying that it would only work for the franchisee if they underpaid or overworked employees.

"We will pursue them to repay any money owed to former or present staff,” he said.

Mr Wilmot  said the company was seeking cooperation of the Fair Work Ombudsman, and had invited it to assist in establishing the terms of reference of the independent panel and its mode of working.

“This is in addition to our continuing cooperation with FWO to weed out franchisees in our network, who are not doing the right thing by their staff, and further tightening our audit and monitoring systems and processes in collaboration with FWO,” Mr Wilmot said.

“While we dispute there is insufficient financial viability in a system that delivers on average net profit of $165,000 per store, and year-on-year growth of more than 9 per cent, the company has committed that any existing franchise, who no longer wants to participate in the system, 7-Eleven will refund the franchise fee paid, and help to sell any store where a goodwill payment has been made.”

Mr Wilmot said the company could allow the few to taint the achievements of the many.