Newly established Perth company OncoRes Medical has secured up to $6 million of funding to commercialise a surgical tool developed by researchers at the Harry Perkins Institute of Medical Research and the University of Western Australia. 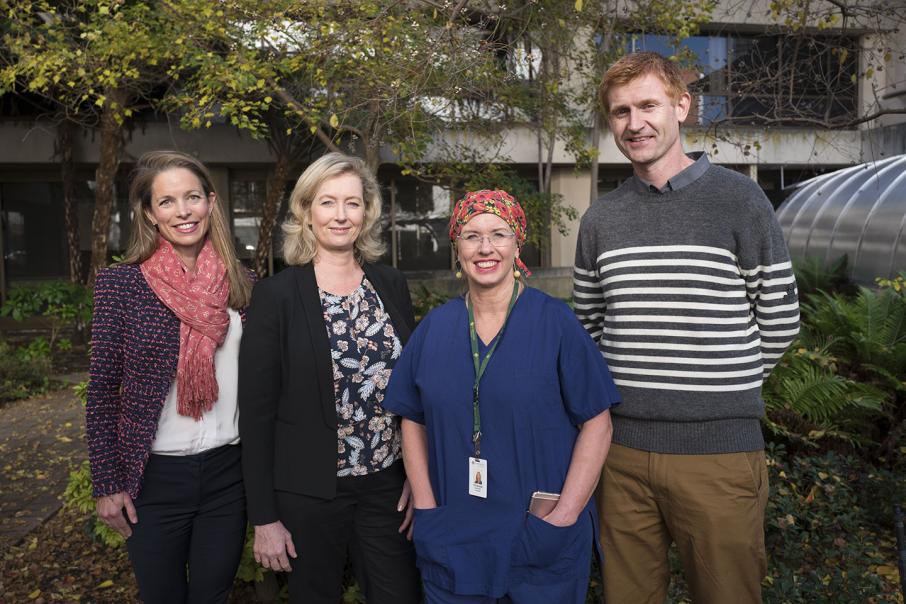 Newly established Perth company OncoRes Medical has secured up to $6 million of funding to commercialise a surgical tool developed by researchers at the Harry Perkins Institute of Medical Research and the University of Western Australia.

The funding, from the Medical Research Commercialisation Fund, will be used to develop a hand-held imaging probe to assist surgeons treating breast cancer.

The probe will help surgeons delineate cancerous tissue, with the aim of cutting down the amount of follow-up surgery required by women with breast cancer.

The research team behind the company, led by Brendan Kennedy, has spent the past five years developing a benchtop prototype, which has tested 100 specimens.

“Our vision is to provide the surgeon with more information and the patient with a better outcome,” Dr Kennedy said.

About 25 per cent of patients undergoing breast-conserving surgery require a second operation to remove malignant tissue.

Dr Kennedy has joined OncoRes as chief scientific officer, while surgeon Christobel Saunders, who collaborated on the development, will join the company’s scientific advisory board.

The company has $4 million of committed funding from the MRCF, with a further $2 million commitment expected to follow subject to meeting specific milestones.

The Western Australian government, along with most other states, is a founding member of the MRCF and has committed $2.7 million to the fund for the period 2007 to 2022.

Health Minister Roger Cook said OncoRes marked a coming of age for health and medical research and innovation in WA.

“The establishment of OncoRes should serve as an inspiration for other researchers, showing that innovation can, and should, happen here,” he said.

Ms Dunne said a major focus would be working with regulators and prospective customers to ensure appropriate data was collected during clinical studies and product development.

She said the MRCF filled a gap in the market between grants for research and venture capital funding for commercial development.

OncoRes expected to have a device ready for clinical trials within two years.

“We’ve already started talking to companies who might wish to partner with us in the future and take this technology global,” she said.

Ms Giles said the MRCF has $530 milion under management and has invested in more than 30 early-stage companies.

OncoRes is only the second WA company to attract support; the first (which is no longer funded) was MiReven, a UWA spin-out led by Perkins Institute director Peter Leedman.

MiReven is a biopharmaceutical company established in 2010 and focused on developing a micro-RNA (miR-7) as a cancer therapy.

It recently established links with a major RNA-based therapeutics company in the US, Ionis Pharmaceuticals, to further develop miR-7.