$64m in cuts made to WA education

The state government has announced a series of changes to the education sector, including cuts to gifted and talented programs, an increase in fees for swimming lessons, and the closure of rural residential college accommodation. 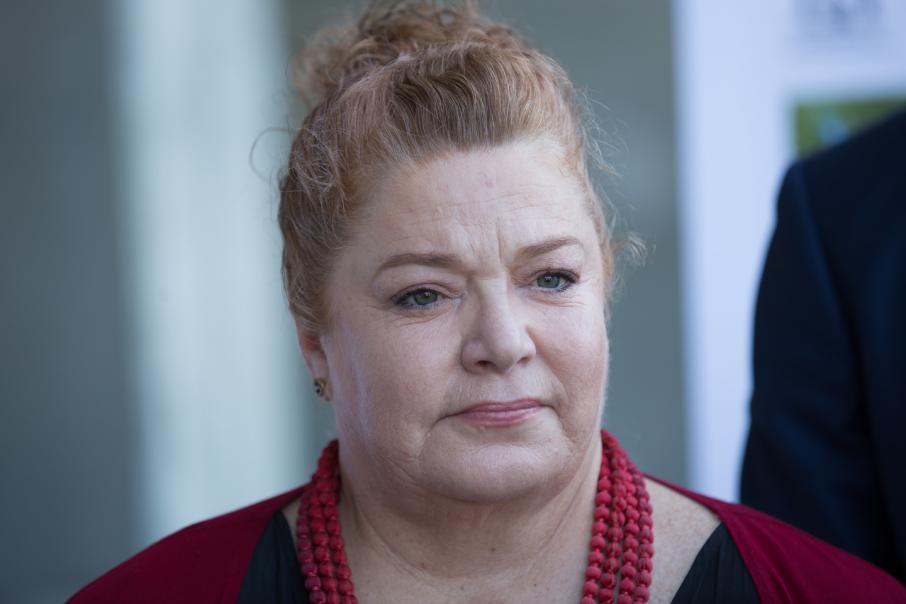 The state government has announced a series of changes to the education sector, including cuts to gifted and talented programs, an increase in fees for swimming lessons, and the closure of rural residential college accommodation.

The cuts will affect an estimated 170 postitions and save the state $64 million.

In a statement, Education and Training Minister Sue Ellery said the reforms implemented from 2019 would contribute to fixing the state’s finances.

Ms Ellery said efforts were being made to minimise impacts on students, with a focus placed on reducing duplication and increasing efficiency, while Opposition Leader Mike Nahan said parents had every right to be angry.

Gifted and talented programs funding will be cut by 25 per cent across 18 schools under the reform.

Fees for vacation swimming lessons (VacSwim) will increase from $13.50 to $30, or $20 for families with a concession card.

Residential accommodation in Moora and Northam will close, with Ms Ellery saying both have been underutilised and the completion of a new school would be a greater priority for local families.

Six camp school sites run by the Department of Education are planned to close.

Schools of the Air (SOTA) will also close, which currently cater for the primary and early secondary education of children in remote and outback Australia.

The School of Isolated Distance Education (SIDE), which is a major provider of distance education for rural and regional students, will take over the provision of education services delivered by SOTA.

Tuart College will no longer admit students but will be retained by the Department of Education for an unconfirmed use.

Program delivery at Canning College will change to deliver programs to overseas fee-paying students only.

Funding for the education support facility Landsdale Farm School will cease, with the minister stating an intention to find an alternate provider for the community resource.

Intake into the level 3 classroom teacher program, an additional training step for teachers, will be put on hold until 2020.

Ms Ellery said these changes had been decided after thorough analysis of the education budget.

"When the dollars are stretched to the limit, the state government - like every responsible business and household - has to do things differently,” she said.

“This has not been easy, but tough decisions have had to be made to get WA's finances back on track to fix the mess left by the previous Liberal National government.

"Unfortunately, the Liberals and Nationals blocked a reasonable change to the gold royalty rate, and chose to protect profitable gold miners from doing their bit; this has meant other parts of the community, like education, have been forced to shoulder more of the burden,” she said.

Mr Nahan said it was an insult to parents to say the cuts were about budget repair.

"The treasurer last week admitted he had blown the budget within three months of bringing it down.

“It is not possible to simply pull 358 jobs from the education system and expect the quality of education our children receive not to suffer.

“Minister Ellery has once again proved the McGowan Government, which promised no cuts to frontline education services, has the wrong priorities and cannot be believed," Minister Faragher said.