Mineral Resources will pay $60.5 million for its new headquarters at Walters Drive, Herdsman. 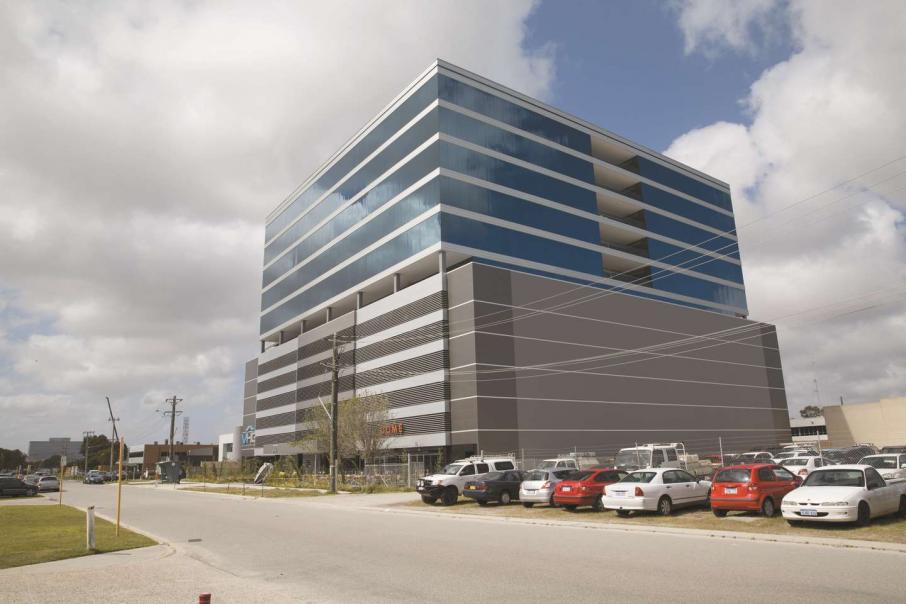 The sale of 20 Walters Drive is part of BGC Australia’s divestment of non-core assets.

Mineral Resources will pay $60.5 million for its new headquarters at Walters Drive, Herdsman.

Mineral Resources had planned to shift its headquarters from Applecross into the $110 million SubiXO development on Hay Street, after signing a preliminary leasing agreement with SubiXO owner Dradgin Pte Ltd in mid-2018.

But that move was put on ice late last month.

Business News understands that was over concerns with the property’s structural issues, with the mining company walking away from SubiXO’s entire 10,500 square metres of office space.

Mineral Resources soon found a new home, reaching an agreement with BGC last week for the construction giant’s Herdsman property, previously tenanted by its Ventura Home Group brand, however a price tag had not been disclosed.

The deal was brokered by CBRE, with the property featuring approximately 15,000sqm of office accommodation, 550 onsite car bays and external balconies on each floor.

CBRE WA director of institutional investment sales and head of capital markets Aaron Desange declined to comment and said he could not confirm the buyer’s identity or the value of the deal.

Last week, Mr Desange told Business News the agency had been appointed to sell a portfolio of BGC assets estimated to be worth about $400 million, as part of the group’s divestment of non-core assets.

The Walters Drive deal is one of Perth’s largest - and few - office sales for the 2020 calendar year to date, coming second to Primewest’s $75 million play for Seven West’s Perth headquarters.

Those deals followed the settlement of Blackoak Capital’s (formerly Warrington Property) asset at 66 Kings Park Road in January for $33.1 million – more than double the amount the group paid for the building in 2017 ($16.1 million).

That lift can be attributable to Blackoak’s $6.5 million investment into a building facelift, which helped boost the occupancy rate from 20 per cent at purchase to 100 per cent post refurbishment.

Perth’s CBD office market had been trending in the right direction up until COVID-19, with JLL’s latest office market report finding Perth office vacancies increased during the second quarter of 2020.

JLL found the Perth CBD market recorded -10,500 square metres of net absorption between Q1 and Q2, pushing the vacancy rate from 19.5 per cent to 20.1 per cent.

The Property Council of Australia’s latest office market report will be launched this Thursday.