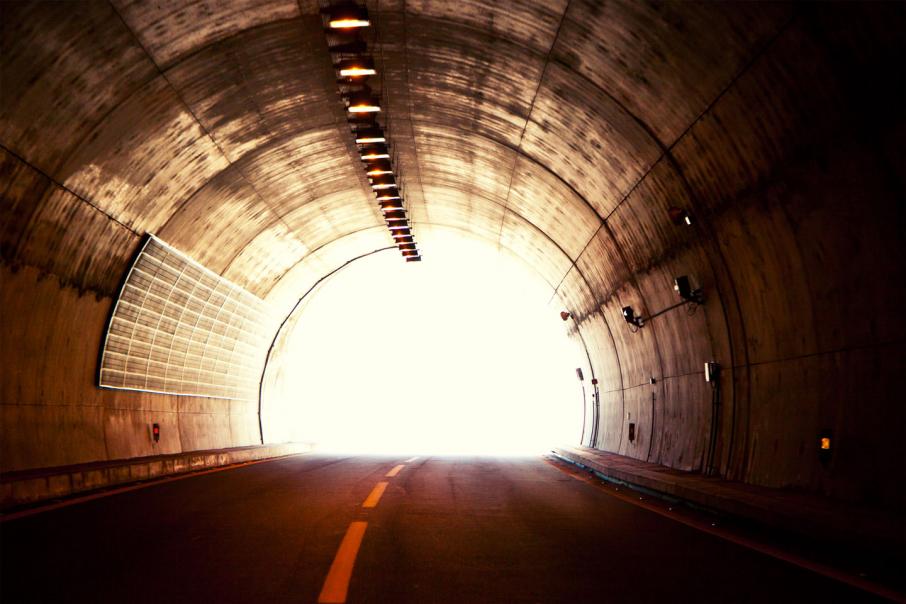 The Australian Institute of Company Directors (AICD) last week released its latest Blueprint for Growth, a comprehensive plan to help boost productivity. With economic problems mounting, it is time to stop tinkering around the edges and get serious about reform, argues AICD Chief Economist Stephen Walters MAICD.

With the wages of the average Australian showing no significant growth, many young people locked out of the housing market and the Federal budget in persistent deficit, the national discussion around policy reform is as important as it’s ever been.

The Australian Institute of Company Directors (AICD) recently launched a reform agenda to start to address these issues. The AICD believes that urgent action is needed on national reforms to drive long-term growth and prosperity for all Australians. The focus of the program is on the measures required to lift productivity, one of the few drivers of long term improvement in national living standards.

Importantly, this is not a job for government alone. The Blueprint explicitly recognises the vital role that the private sector – and directors and boards, in particular – must play to drive reform and boost productivity. For too long, the private sector has left the heavy lifting to government. The regrettably partisan nature of modern politics, however, has made achievement of crucial national goals all but impossible.

In launching the Blueprint, our chairman, Elizabeth Proust AO, neatly summarised the worrying policy inertia that has beset Australia. “It’s time to stop tinkering around the edges and deliver a real plan for our future,” she said.

It is particularly important to take bold policy action to address Australia’s unsustainable financial position. Our deficit is $36 billion and Commonwealth spending is currently set to remain at above 25% of GDP over the next four years. It is clear now that we have both a spending and a revenue problem. It’s time to tackle both, with targeted spending restraint on the one hand, and comprehensive tax reform on the other.

The AICD’s Blueprint sets out a plan for long-term growth with recommendations in six areas.

The AICD recognises that the prospects for achieving meaningful reform in the current contested state of politics is a greater challenge than ever before. But we believe that a time like this calls for informed advocates of change to progress the arguments for reform, not shrink into the background and remain silent.