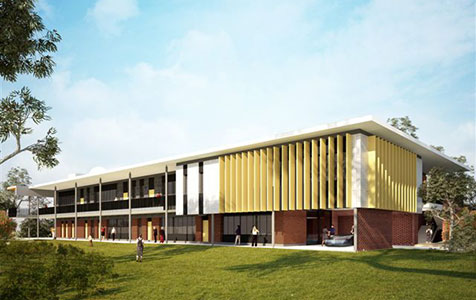 Esslemont Cockram has won a $28 million contract to build new facilities at Willetton Senior High School, the largest of six construction contracts for education and training centres awarded recently by the state government.

In August, the Department of Education said the estimated total budget for stage one of redeveloping Willetton was $42.9 million.

This followed the government announcing during the state election campaign that it would give $96 million over two stages to redevelop the school, causing opposition leader Mark McGowan to protest when the state budget allocated only $80 million.

A spokesperson for the Department of Education said the discrepancy was due to the budget period only extending four years, meaning it could not provide a total project estimate for the nine-year long project.

Universal Constructions was chosen as the builder for a $5.76 million contract for year 7 facilities at Comet Bay College.

Pindan Contracting won the $4 million tender to refurbish Hedland Senior High School, which is the third stage of works for the school. 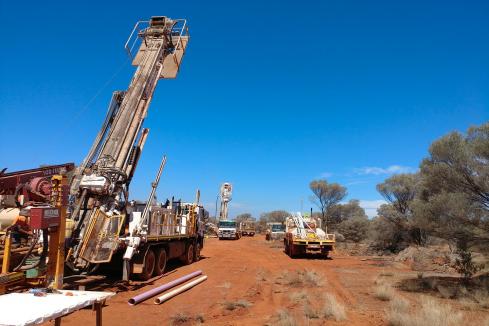