Despite a fall in Perth’s median house price in the September quarter, nearly 60 suburbs bucked the trend to record a price increase, according to the latest data from Real Estate Institute of Western Australia. 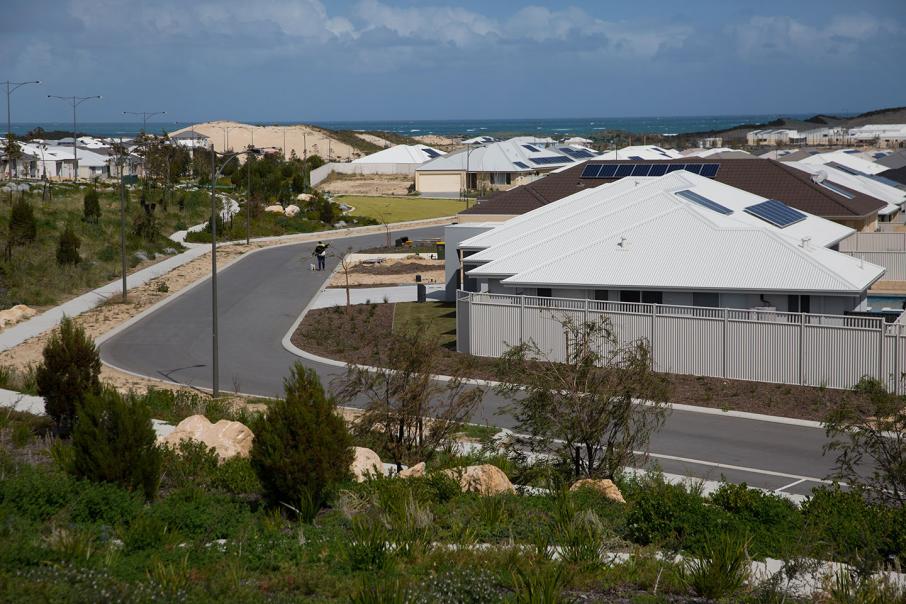 Prices fell 1.9 per cent in the quarter. Photo: Attila Csaszar

Despite a fall in Perth’s median house price in the September quarter, nearly 60 suburbs bucked the trend to record a price increase, according to the latest data from Real Estate Institute of Western Australia.

Reiwa data shows Perth’s median house price has fallen 1.9 per cent over the three months to September to $505,000.

“While the worst of the market downturn appears to be behind us, the results of the September 2018 quarter reveal conditions are favourable for buyers and investors,” he said.

“While quarterly median figures can be more subject to stock composition changes, the fact that the annual change is only one per cent lower suggests that we are at or near the bottom.

While the overall market experienced a decline in median house price during the quarter, 57 suburbs across Perth registered price growth.

“In the unit market, Maylands, Midland, Tuart Hill, Fremantle and Claremont were the suburbs with the strongest price growth.”

The data revealed a 4.9 per cent decline in sales to 6,428 sales for the quarter.

“It’s not uncommon to experience a decline in sales during the September quarter, with West Australians typically less inclined to search for property during winter,” Mr Collins said.

“We tend to see activity slow during the winter months before increasing again as the weather warms up.”

Perth’s top selling suburbs for house sales during the September 2018 quarter were Baldivis, Canning Vale, Morley, Dianella and Gosnells, while the suburbs to record the biggest improvement in house sales activity were Cooloongup, The Vines, Alexander Heights, Mirrabooka and Wattle Grove.

There were 13,850 properties for sale in Perth at the end of the September 2018 quarter.

Meanwhile, a business confidence survey completed by ANZ and the Property Council showed a slight increase in WA, despite a downward shift across the country.

The WA index increased 1 basis point in the past 12 months, although fell from 139 last quarter to 130 in the December survey.

The overall national confidence index saw a drop of 15 basis points over the year to December 2018.

“Confidence has fallen across the country, particularly in NSW and VIC which are now experiencing a draw back after significant growth,” Property Council WA executive director Sandra Brewer said.

“Despite the national downward trend, the WA market has remained steady and respondents forecast continued growth for the next 12 months.”