Western Australians could spend up to $5.6 billion on short-term holidays once state borders reopen with high-income earners first at the gate, a new survey has found. 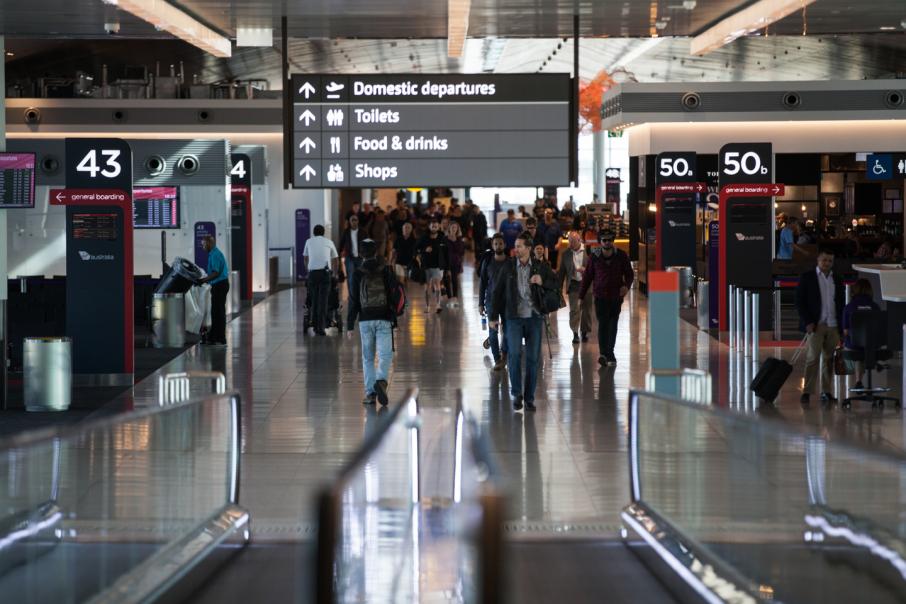 Around 46 per cent of survey respondents plan to travel once borders reopen. Photo: Gabriel Oliveira

Western Australians could spend up to $5.6 billion on short-term holidays once state borders reopen with high-income earners first at the gate, a new survey has found.

The Chamber of Commerce and Industry WA consumer confidence survey for the December quarter sought to gauge whether Western Australians would consider a holiday and how much they might spend once travel restrictions ease.

Approximately 46 per cent of survey respondents plan to travel overseas within two years of borders reopening.

The leading reason for travel was for a short-term holiday, followed by visiting family members and a holiday from one to six months.

The majority of those looking to make a short-term trip are expecting to do so within 12 months of the borders opening and intend to spend $6,523 on average, according to the report.

The survey was conducted before the Omicron variant became widely known however.

First up is set to be high-income earners, who were found as the most likely group to have travel plans, with 64 per cent looking to travel internationally.

After that was younger Western Australians, classed in the survey between 18 and 39, with around half planning to travel overseas.

CCIWA said the results suggest Western Australians are set to spend around $5.6 billion on their short-term travels once state international borders reopen.

That figure includes $1.5 billion for six months after and about $2.6 billion between six and 12 months.

“This indicates that while Western Australians are interested in travelling, there may be some hesitancy to leave immediately due to lingering concerns about the virus worldwide and expected increases in the cost of travel,” the report said.

Overall, the survey concluded that consumer confidence for the short-term was up 0.6 index points over the quarter but that longer term sentiments were less optimistic.

Around 3 out of 5 Western Australians consider the state government to have positively influenced their confidence this quarter albeit down 5 percentage points on the previous quarter.