Plans have been lodged with the state’s environmental regulator for a $52 million bulk liquids terminal in Kwinana, a facility that would hold liquid fertiliser, cooking oils and caustic soda. 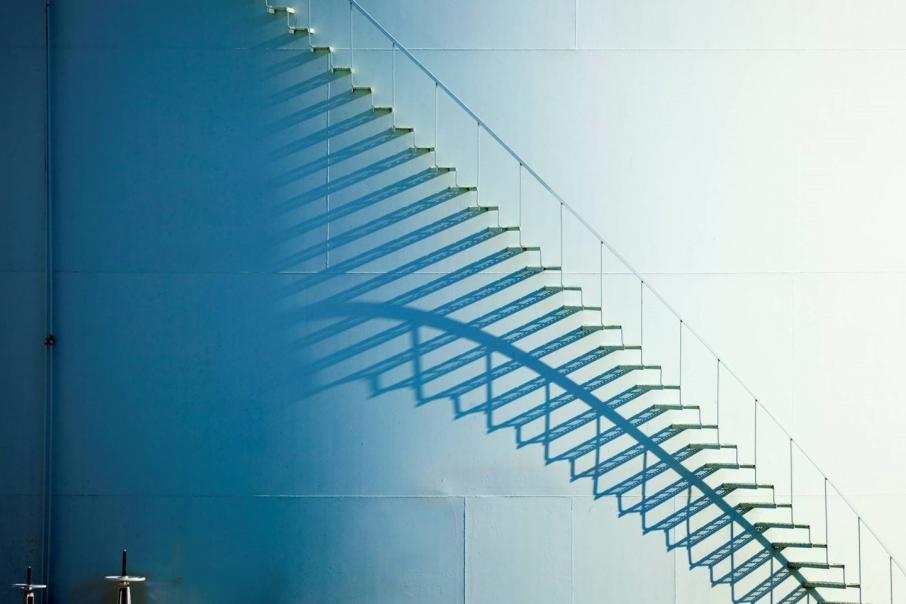 Plans have been lodged with the state’s environmental regulator for a $52 million bulk liquids terminal in Kwinana, a facility that would hold liquid fertiliser, cooking oils and caustic soda.

Graincorp Liquid Terminals Australia, which was divested by Graincorp in a December transaction and is now an entity in the Quantem Bulk Liquids Storage & Handling group, drew up the plans late last year.

Documents were released this week by the Environmental Protection Authority for the facility, which will be built on DevelopmentWA land at Lot 108 on Kwinana Beach Road.

The site will include two urea ammonium nitrate liquid fertiliser tanks, with a capacity of about 27,000 cubic metres, and 14 smaller tanks.

Some of those tanks will be transferred from the company’s existing operation in North Fremantle, according to the documents, and it is unclear if that facility will continue operating.

The proposal suggests most of the capacity will be for imported liquids, such as liquid fertiliser, although there will be export capability.

Three pipelines will connect the tanks to the existing Kwinana Beach jetty.

There will also be a big parcel at the site available for expansion.

Graincorp Liquid Terminals Australia was divested by ASX-listed Graincorp to ANZ Terminals in a $350 million deal at the end of December 2019, with the group now called Quantem.

The documents were submitted before the divestment was finalised.

“Quantem is committed to servicing our customers in WA,” a spokesperson for Quantem said.

“Our long-term vision is to progress the development of the Kwinana terminal.

“In the meantime we continue to operate the terminal at North Fremantle.”