Nearly 50 drilling projects will be funded through the state government’s Exploration Incentive Scheme, with winners including big businesses such as AngloGold Ashanti Australia and Rio Tinto. 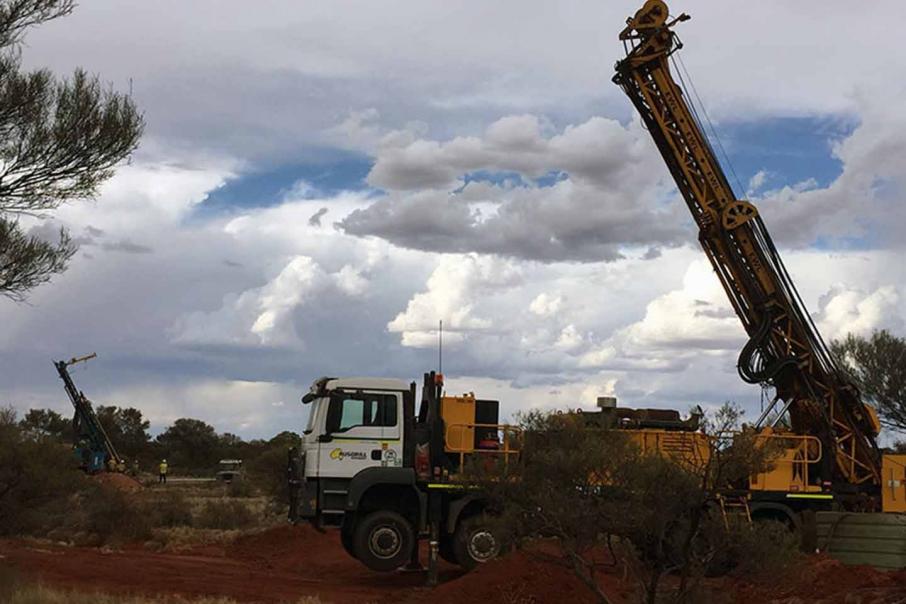 Nearly 50 drilling projects will be funded through the state government’s Exploration Incentive Scheme, with winners including big businesses such as Anglogold Ashanti Australia and Rio Tinto.

It is the 21st round of the program, with more than $5.2 million to be dished out for 49 projects across the state.

There were 61 applicants for the grants, which co-fund drilling to up to 50 per cent of costs.

The government said nearly a third of the projects would be for battery minerals.

Among the names on the list were Anglogold, which manages the Tropicana gold mine, and Gold Road Resources, which developed the Gruyere gold mine.

"Round 21's 49 successful projects was an increase on the previous round, which bodes well for the future of our resources industry as the McGowan government works towards economic recovery after COVID-19,” he said.

“The announcement of EIS is timely, as some parts of the mineral exploration sector are facing challenges raising capital and have had to reduce staff because of the impact of COVID-19,” he said.

“Programs like EIS that attract investment will be critical as WA rebounds post-COVID.”

Mr Pearce said a government-funded study by ACIL Tasman found every $1 million of investment through the project created $10.3 million of direct benefits for WA.