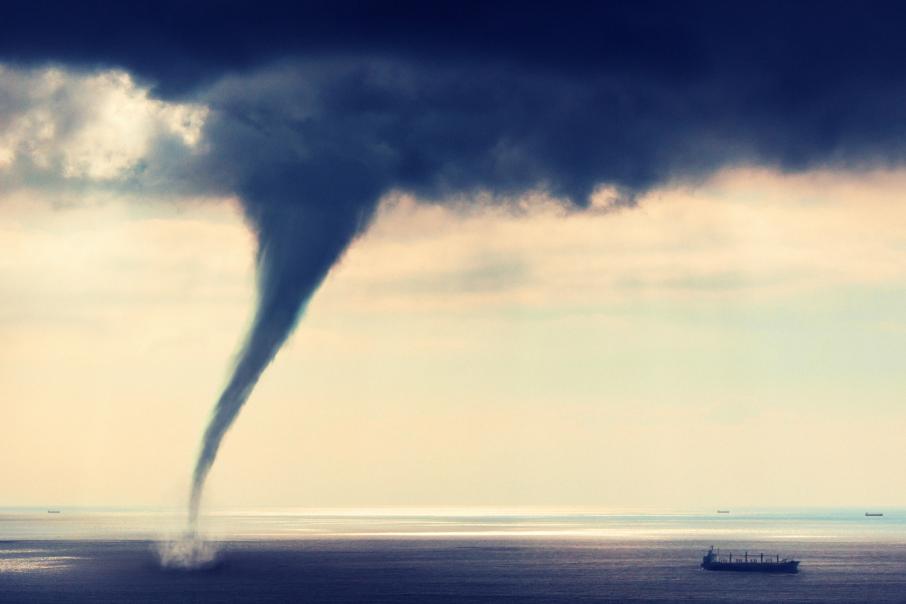 A new report, based on a survey of experts, ranks the top global risks that could shake your organisation in 2017.

In an interconnected world, shocks can spread swiftly and with devastating impact. In recent history, the world has seen the September 11 attacks and the financial crisis have long-lasting effects politically, socially and economically in every corner of the globe.

Each year since 2006, in order to prepare governments, companies and NGOs for these types of paradigm-shifting risks and to encourage the development of mitigation strategies, the World Economic Forum (WEF) has issued the Global Risks Report.

The report is based on a survey of almost 750 experts and decision-makers across government, academia, non-governmental and international organisations. The Swiss-based non-profit, of which the Australian Institute of Company Directors is a member, released the latest Global Risk Report in January.

It is a particularly critical time for all organisations to be thinking about global risks due to the volatility caused by political upheavals over the last 12 months. The WEF is warning against taking a fatalistic mood about the direction of the world. The surprising political events of the last year should not be seen as a roadblock to addressing the risks the report highlights, according to WEF Founder and Executive Chairman Karl Schwab. Rather, the threat of isolationism they bode should be seen as a spur to action.

"The year will present a pivotal moment for the global community. The threat of a less cooperative, more inward-looking world also creates the opportunity to address global risks and the trends that drive them," Schwab says.

A cluster of interconnected environment-related risks have consistently featured high in the risk report for the last seven years. Ineffective management of the environment has led to local problems that are increasingly having global impacts. "Changing weather patterns or water crises can trigger or exacerbate geopolitical and societal risks such as domestic or regional conflict and involuntary migration, particularly in geopolitically fragile areas," the report states.

Involuntary migration caused mainly by conflict and war, but also by climate and disease, could exacerbate already existing social problems, according to the report.

"In Syria, for example, failures of governance have produced civil conflict, driving migration that transfers economic, social and political pressures into countries already experiencing frustrations with low growth and rising inequality, fuelling radicalisation and acts of violence," the WEF notes.

Large swathes of the world are hit by natural disasters every year. Close to 1 billion of the world's population were affected in 2015, according to the UN Office for Disaster Risk Reduction. Earthquakes, volcanic activity, landslides, tsunamis and storms already have profound and tragic consequences.

Greater interdependence among different infrastructure networks is increasing the scope for systemic failures caused by natural disasters. This trend could push the already high costs of natural disasters to 'astronomical' levels. As an example, the report cites the potential for disruptions in China's manufacturing, given its role in the global supply chain, could reverberate around the world.

Terrorist attacks not only pose a grave direct risk, but the response to an attack can be an indirect risk in that it disrupts civic and economic activity. "The compromise between security and liberty is still a difficult one to tread for many policy-makers," according to the report. The chilling effect of the threat of terrorism is the closing down of civic space that has already been seen around the world.

"A new era of restricted freedoms and increased governmental control could undermine social, political and economic stability and increase the risk of geopolitical and social conflict," the report states.

Technology related risks have only recently emerged as one of the top concerns of survey respondents. There is now greater awareness than ever of cyber risks following the Russian cyberattacks during the US presidential election and the Sony Pictures hack. The WEF warns that this could be a watershed year for large-scale disruption caused by cybersecurity breaches. The world is at risk of the "wrongful exploitation of private official data... on an unprecedented scale", the reports ominously states.