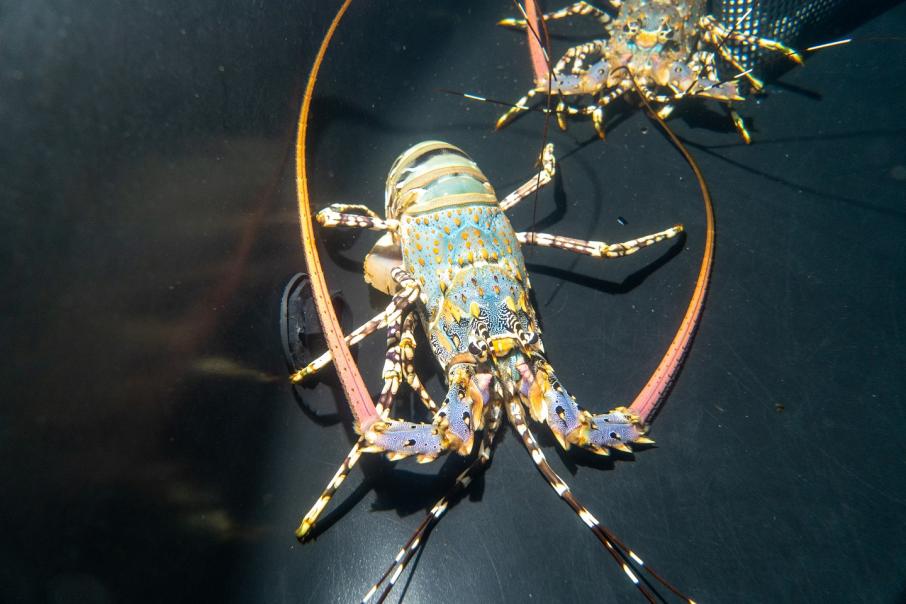 The Cone Bay facility will trial growing the lobster to market size.

The companies are hoping to export 1,100 tonnes of tropical rock lobster and create a $160 million industry in the next decade.

The $4.5 million project has received funding from the CRC for Developing Northern Australia, with additional support from the Fisheries Research and Development Corporation.

The project will be underpinned by breeding technology developed by the University of Tasmania’s Institute for Marine and Antarctic Studies.

The technology has been commercialised by Ornatas, which has an operational tropical rock lobster hatchery in Northern Queensland, in partnership with the Institute for Marine and Antarctic Studies.

The Cone Bay facility will trial growing the lobster to market size.

Ornatas estimates the project will employ more than 120 people in northern Queensland, northern WA and Tasmania by 2030.

Maxima chief executive John Hutton said the optimum growing environment, the existing investment in infrastructure and the opportunity to collaborate and work with traditional owners and the North Regional TAFE set the foundation for a successful partnership.

“This research into raft culture in northern WA is a significant step forward toward a sustainable future for Australian aquaculture,” Mr Parkinson said.

Tropical rock lobsters are currently fished across northern Australia, including the Torres Strait. 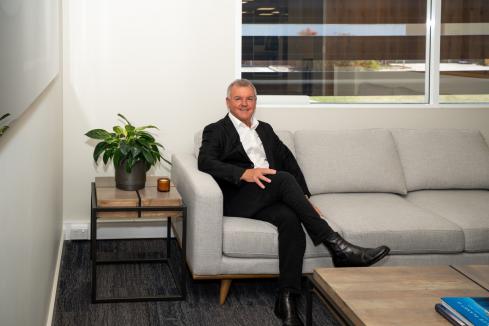