457 visa program to be replaced

Prime Minister Malcolm Turnbull has announced the abolishment of the 457 skilled visa program, which will be replaced by a visa with new requirements for temporary foreign workers. 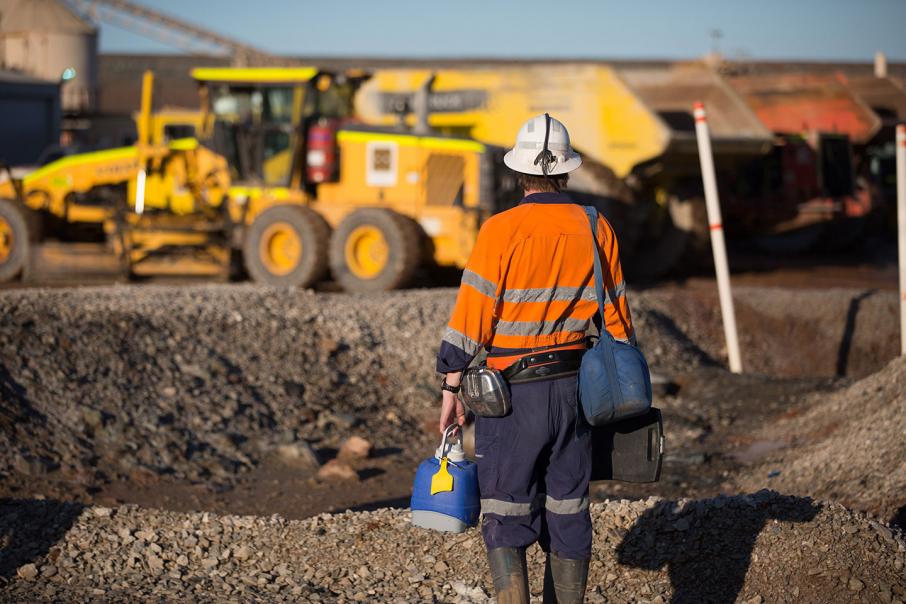 Prime Minister Malcolm Turnbull has announced the abolishment of the 457 skilled visa program, which will be replaced by a visa with new requirements for temporary foreign workers.

The prime minister also announced a new ‘training fund’, which will be used to help train Australians to close skills gaps, although details of the fund are yet to be disclosed.

“We are an immigration nation, but the fact remains that Australians must have priority for Australian jobs.

“We’ll no longer allow 457 visas to be passports to jobs that could and should go to Australians.

“However, it is important that businesses still get access to the skills they need to grow and invest, so the 457 visa will be replaced by a new temporary visa specifically designed to recruit the best and the brightest in the national interest.”

Implementation of the new Temporary Skill Shortage Visa will begin immediately, with a full rollout expected to be completed by March next year.

The new visa will include mandatory criminal checks and tighter English language requirements, and will comprise two streams – short term and medium term.

“These changes will give Australian job seekers more opportunity to find work while finding the right balance so businesses can prosper by acquiring the expertise they need.”

Mr Turnbull said more details about the new training fund would be announced in the coming weeks.

“Our reforms will have a simple focus: Australian jobs and Australian values,” he said.

“Western Australian workplaces are home to many niche, technical skills that can take years to develop – when the economy is thriving, WA employers need access to these skills quickly so their businesses can grow and create more jobs for all workers,” Ms Willmott said.

“If these skills are unavailable locally, it is vital that employers have the flexibility to source these skills overseas.

“While business does need prompt access to locally-unavailable skills, it is equally critical that federal and state governments commit to reinvigorating the training system – a locally-equipped workforce is extremely important to ensuring our economy is ready to respond to new growth areas, but since 2012, the number of Western Australians in training has dropped by more than 20 per cent.

“CCI calls on all levels of government to prioritise training reform to ensure WA has a skilled and capable workforce ready to meet the demands of business and investment in future.”

The changes were welcomed by Australian Hotels Association, with chief executive Bradley Woods saying the new visa program would continue to support businesses that have been experiencing genuine skills shortages.

“The hospitality industry is one of the biggest users of 457 visas for chefs and experienced cooks and it’s important that industry has access to overseas workers to fill the gaps,” Mr Woods said.

“The new visa system appears to strike the balance between supporting young Australians who are looking for work and supporting businesses who can’t find enough skilled locals to fill positions.