Pacific Energy has entered a takeover deed with investment group QIC, with major shareholder Kenneth Hall set to reap more than $200 million from the deal. 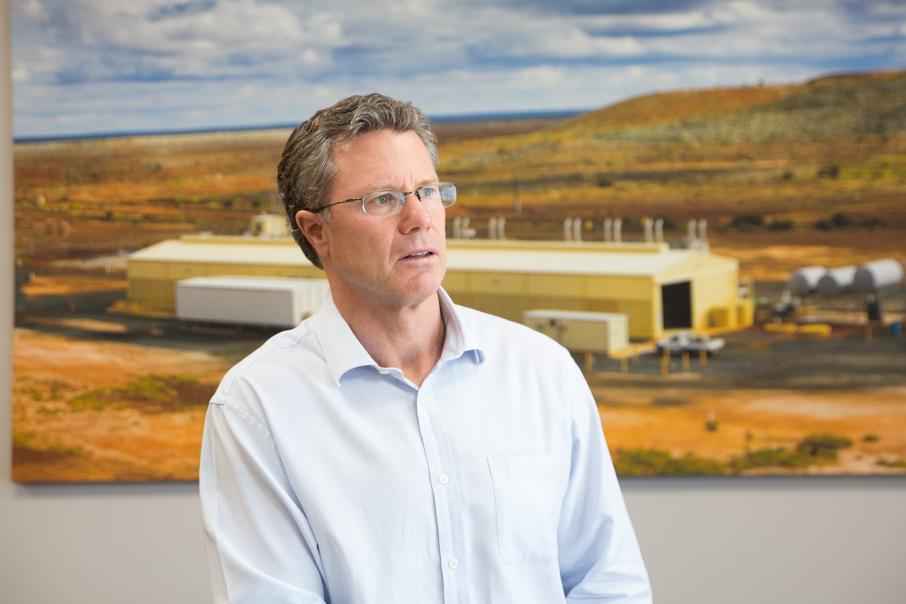 Pacific Energy has entered a takeover deed with investment group QIC, with major shareholder Kenneth Hall set to reap more than $200 million from the deal.

The takeover values Pacific’s equity at $422 million and gives the Landsdale-based remote power provider an enterprise value of $487 million.

Pacific’s directors intend to recommend shareholders accept the takeover offer, in the absence of a superior proposal and subject to an independent expert’s report.

Kenneth Hall, who was the founder of Pacific subsidiary Kalgoorlie Power Systems, intends to vote in favour of the takeover scheme in respect of his 48.7 per cent shareholding.

Pacific chairman Cliff Lawrenson said the QIC proposal represented an opportunity for shareholders to realise compelling and certain value for their stock.

Pacific said there would be no changes to its leadership or operations.

QIC’s head of global infrastructure, Ross Israel, said as a long-term investor, the group was attracted to the quality of Pacific’s businesses and its position in the electricity sector.

Sternship Advisers and UBS were financial advisers to Pacific while DLA Piper was legal adviser.

QIC was advised by Gresham Partners and Allens.

Headquartered in Brisbane, QIC has $80 billion in funds under management.

The takeover is scheduled for completion in November.