40under40 winner elected as Melbourne mayor

Former Business News 40under40 winner Sally Capp has been elected as Melbourne’s lord mayor, joining a growing list of past winners who have gone on to bigger things since claiming the award. 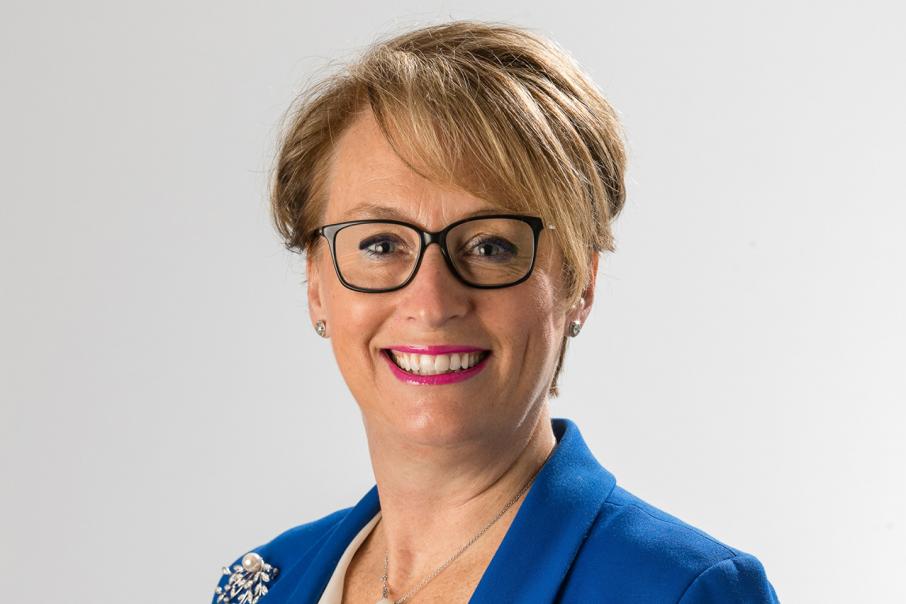 Sally Capp will be officially sworn in later this week.

Former Business News 40under40 winner Sally Capp has been elected as Melbourne’s lord mayor, joining a growing list of past winners who have gone on to bigger things since claiming the award.

Ms Capp, who until recently headed the Victorian arm of the Property Council of Australia, becomes the first woman elected to the position.

She was a 40under40 winner in 2002, when she was managing director of Perth-based investment company Australian Heritage Group.

Before working at the Property Council, Ms Capp was chief operating officer at the Victorian Chamber of Commerce and Industry, and also served as a KPMG director in Victoria for two years.

Ms Capp will be officially sworn in later this week, and is already formulating a 100-day plan for her initial period in charge.

The plan will be based on her policy platform that includes the Queen Victoria Market redevelopment, and reassessing the city’s waste management system.

“The city now has a champion with tremendous experience at bringing people together to achieve positive change,” he said.

Other 40under40 winners from the 2002 class to move on to loftier heights include Andrew Thorburn and John Van Der Wielen.

Mr Thorburn, who won the award when he was state manager of Commonwealth Bank, is now the managing director of National Australia Bank, while Mr Van Der Wielen held multiple roles in the financal services sector before bering recruited as chief executive at HBF Health.

Kevin Gallagher, who was a winner in 2003 while working for Woodsiode Petroleum, currently leads oil and gas giant Santos after serving as chief executive of engineering company Clough for more than four years.

Also from the 2003 winners, John Gillam had a succesful career with Wesfarmers - he was managing director of CSBP when he won the award, and later ran Bunnings for 12 years.