A proposal to develop several lots across Leonora Street in Como into an eight-storey development featuring 111 dwellings has been recommended for approval. 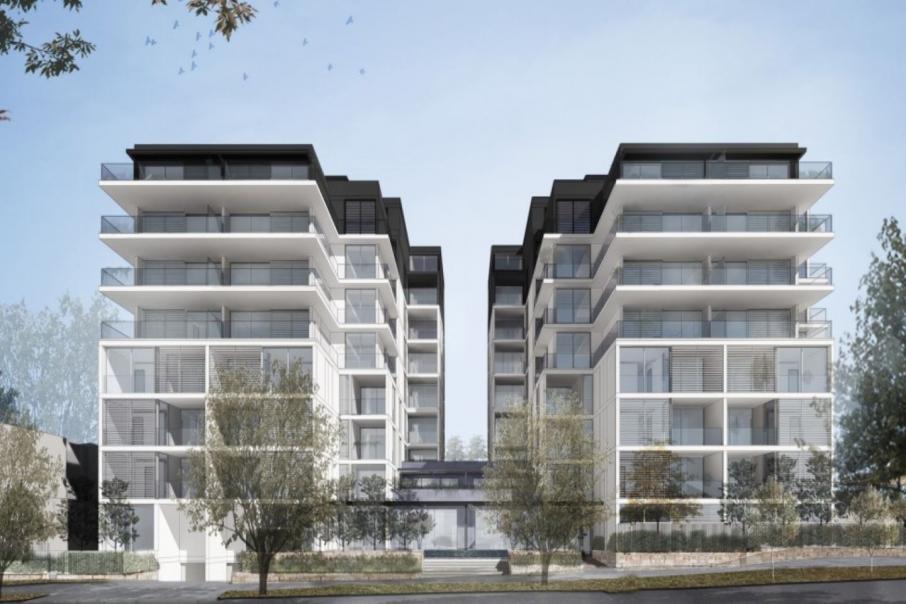 A proposal to develop several lots across Leonora Street in Como into an eight-storey development featuring 111 dwellings has been recommended for approval.

The City of South Perth has recommended the Metro-Central Joint Development Assessment Panel approve the $40 million proposal when it meets tomorrow.

The project falls within the Canning Bridge Activity Centre zone, within the area named ‘Cassey Quarter’, and proposes the demolition of existing buildings on 42-46 Leonora Street (the amalgamation of several lots collectively comprising 3,617 square metres). 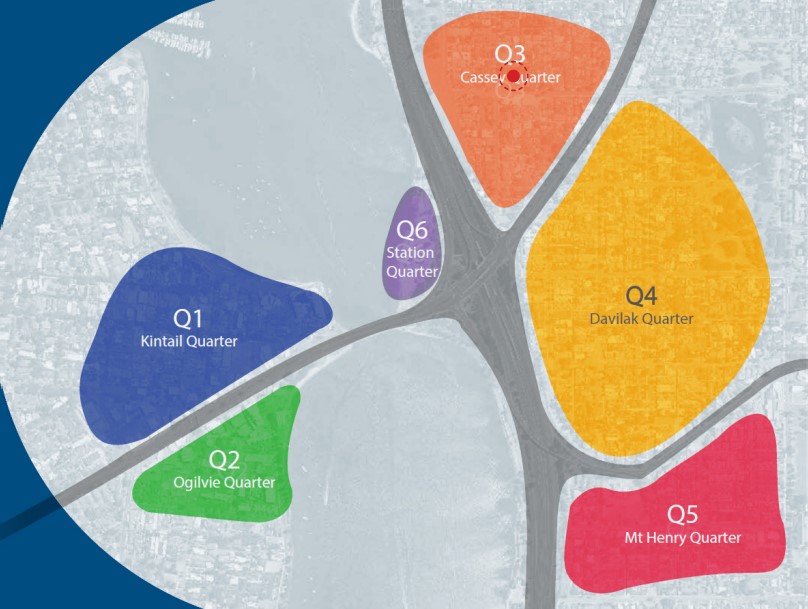 The Leonora Street proposal outlines plans for 16 one-bedroom apartments, 75 two-bedroom apartments and 20 three-bedroom dwellings, 177 car parking bays, as well as amenities including a 99.5sqm business hub; a 47sqm cinema; and a 107sqm gym.

The development has been designed by Victorian firm Embrace Architects, which outlined in the meeting agenda how the project had benefitted from a successful, year-long collaborative engagement with the City of South Perth’s Design Review Panel over the building’s architecture and urban design response.

“Careful consideration has been given to ensure the building’s height and massing is appropriate to its setting, and the building successfully transitions between existing built-form and intended future character of the area,” the firm said in its presentation to the JDAP.

“The building design carefully negotiates the site’s considerable level change by ‘stepping-down’ the building towards Leonora Street. In doing so, the building maintains an eight-storey presence to Leonora and Henley streets.

“The building’s scale and massing is broken-down into two main volumes (towers) with a landscaped, semi-public plaza at its ‘heart’, creating a welcoming entrance from Leonora Street.”

The majority of dwellings surrounding the project site are single houses and grouped dwellings, however the Canning Bridge Activity Centre Plan (CBACP) area has zoning classification allowing for residential developments of six to eight storeys.

The CBACP was gazetted in February 2017, and noted that properties surrounding the project site would remain as residential developments when redeveloped, but of greater scale and density than what currently exists.

In response to public submissions the applicants pointed to existing density taking shape in the area, including an eight-storey development currently under construction at the rear of the project site. 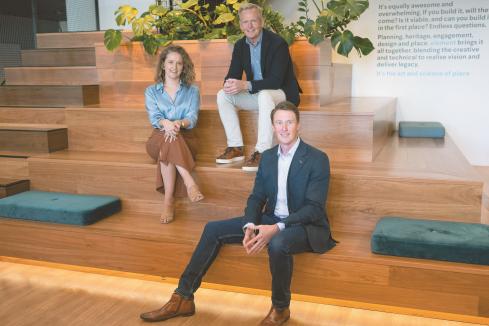 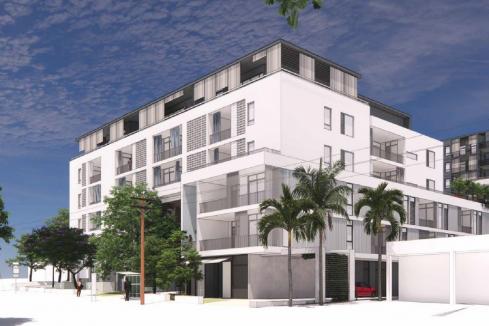