The federal government today announced significant investments in the energy sector, with the awarding of $69.5 million to two new cooperative research centres, and the launch of the Future Battery Industries Cooperative Research Centre. 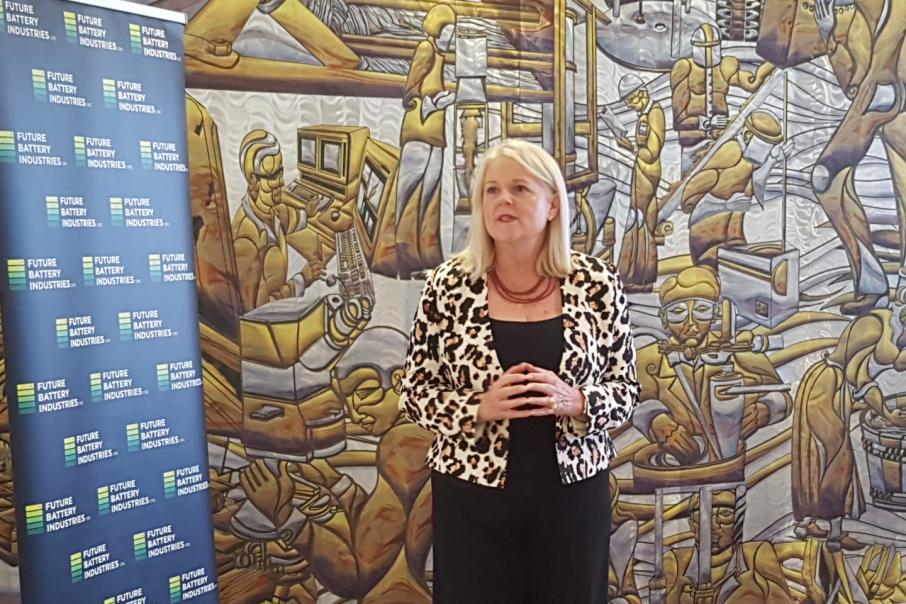 Two new cooperative research centres dedicated to energy exports and mine closures have been awarded $69.5 million combined by the federal government today, as the Future Battery Industries Cooperative Research Centre was launched today.

The initiative will include a micro-LNG processing train at Kwinana and research into the potential of hydrogen.

The state government has already chipped in $10 million and land at Kwinana.

“The Future Energy CRC will further strengthen our export industry by developing technologies to improve the efficiency of existing LNG processes and the development of new exports like hydrogen,” Ms Andrews said.

“Importantly, the Future Energy CRC will tap into international interest in lowering the cost of energy production, while at the same time reducing the carbon footprint of the LNG industry.

“This CRC’s research program promises to place Australia’s LNG sector well ahead of the curve by anticipating future changes in our energy mix, improving the competitiveness, productivity and sustainability of Australian industries.”

The CRC for Transformations in Mining Economies will be granted $29.5 million.

That centre will be based in Queensland, but counts the University of Western Australia as a major partner.

Curtin University will also play a role in both.

“Curtin researchers in the CRC-TiME are part of a national consortium to support regional Australian communities facing mine closure and help in their successful transition from mining communities to form sustainable development opportunities for the future.

“Both of these long-term projects are extremely worthy and exciting, and Curtin has committed to providing them with additional financial and in-kind support.”

Ms Andrews said the CRC for Transformations in Mining Economies would help keep jobs in regional communities, building on the strength of the resources and energy sectors.

It will create opportunities for value adding in Australia, she said.

One example is a pilot plant at the Australian Minerals Research Centre, which BHP had used to confirm the technical and commercial capability of a nickel sulphate processing facility being built in Kwinana.

FBICRC chief executive Stedman Ellis told Business News the plant could now be repurposed to research cathode precursor production in Western Australia, the next step in the battery supply chain.

The CRC has approved $100,000 for a feasibility study on the project, which would cost $13.2 million over four years.

“This is a step in value adding that requires collaboration,” Mr Elliss said.

That meant producers would have more power over pricing too, putting them in the position of being a price maker rather than price taker.

Mr Ellis said he was very confident cathode precursor manufacturing could be undertaken commercially in Western Australia, with many of the inputs, such as lithium hydroxide and (soon) nickel sulphate, available here.

“I think a measure of the confidence is the commitment we’ve had from such a broad part of industry,” he said.

“This is a logical extension of the capability that’s already happening in WA.

“We want to catch the prevailing wind.”