The operators of a scenic and commercial helicopter flights business in regional Western Australia have been fined $40,260 after it was found guilty of underpaying two pilots. 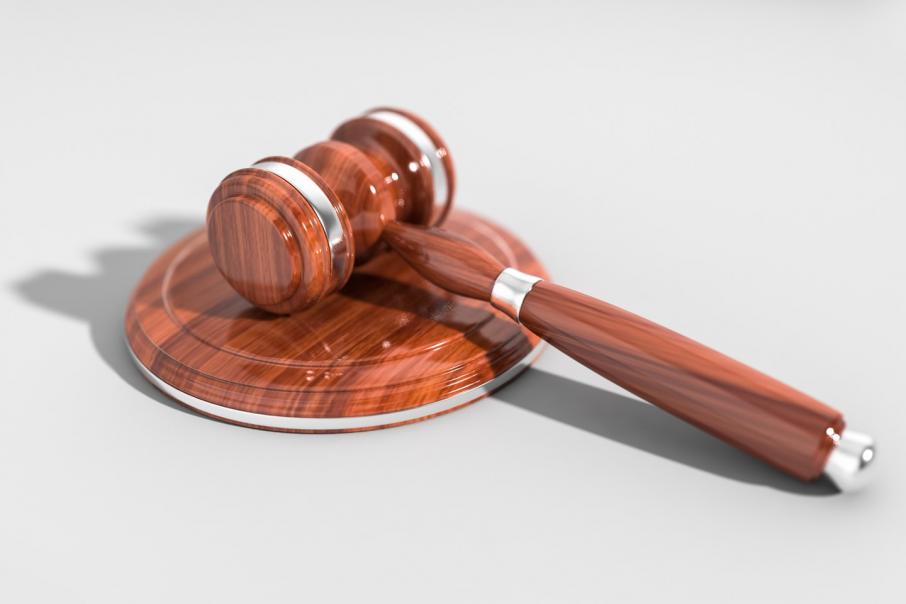 The operators of a scenic and commercial helicopter flights business in regional Western Australia have been fined $40,260 after it was found guilty of underpaying two pilots.

It was found that Broome Helicopter Services underpaid two pilots $10,500 across a six-month period in 2012 through failures to pay minimum hourly rates for ordinary hours, annual leave and other entitlements under the Air Pilots Award.

Judge Antoni Lucev said the underpayments were “in large part the fault of … Mr Calandra’s failure to properly implement and monitor proper payroll systems and records”.

The company also failed to provide the two employees pay slips within one day of being paid, made misleading payslips that understated hours worked, and failed to make annual leave records and provide a roster seven days in advance as required.

Fair Work Ombudsman Sandra Parker said the penalties were a reminder to all employers to check that they were complying with workplace laws.

"We expect employers to prioritise compliance with all of their lawful pay and record-keeping obligations to their employees. Failing to comply with workplace laws can result in significant back-payments and penalties for small business. We will continue to consider court action for serious matters where a business misleads through inaccurate records,” Ms Parker said.

Fair Work Inspectors investigated after receiving requests for assistance from the two workers.