Western Power’s $400 million Mid West energy project, one of the largest powerline projects in the state, has officially been completed. 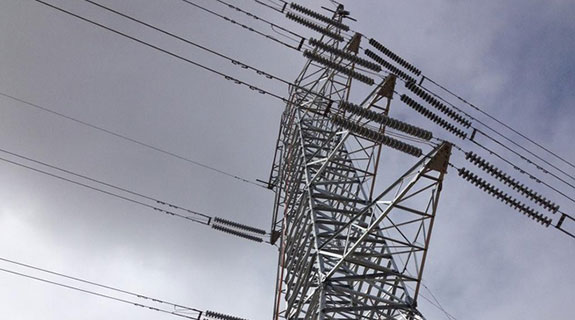 Western Power’s $400 million Mid West energy project, one of the largest powerline projects in the state, has officially been completed.

Energy Minister Mike Nahan said the project was the combination of two major powerlines and a number of substation upgrades that will enable more than 500 extra megawatts of energy for the Mid West region.

He said Western Power’s new transmission line to Eneabba was the state’s largest powerline development since the line to Kalgoorlie was built in the mid 1980s.

One of the lines, which is 190 kilometres long, connects Pinjar, which is just north of the Perth metropolitan area, to Eneabba.

The transmission line will supply power to the mining sites in the region, including iron ore producer Karara Mining's facilities near Geraldton.

Western Power completed the project within the state government’s budget of $406.5 million.

“It’s a significant project that will greatly benefit the Mid West now and enable future growth for many years to come," Dr Nahan said.

The project included 388 steel lattice towers, 2,900km of powerline and has an average tower weight of 24 tonnes.