4 things that can make or break your organisation’s reputation 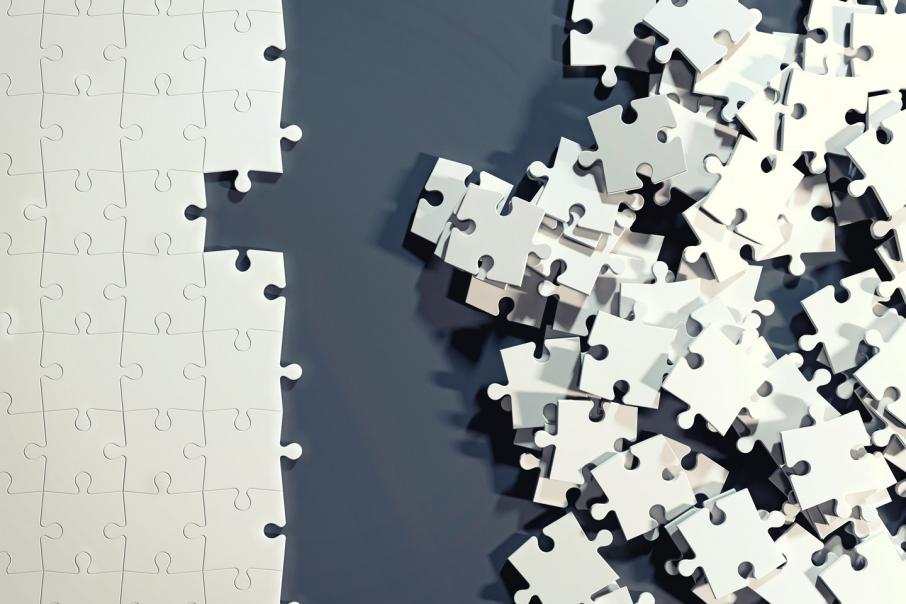 Reputation is everything – even Warren Buffet thinks so. This month, in partnership with the Trans-Tasman Business Circle, the AICD invited a group of directors from Australia’s financial, insurance and professional services industries to discuss what boards can do to manage risk before it is no longer than just that: a risk.

“We can afford to lose money – even a lot of money. But we can’t afford to lose reputation – even a shred of reputation,” business legend Warren Buffett famously wrote in a widely-published memo to his employees at Berkshire Hathaway in 2014.

Reputation is an interesting concept. Unlike a company’s brand, which is created by the company and then projected and recognised publicly, reputation is what is formulated by the public: by investors, consumers and the media and is projected back at the company.

One need only look to a string of recent crises to see the effect a bad reputation can have on a bottom line. News Limited saw $8 billion decline in shareholder value following its phone hacking scandal and Volkswagen saw an estimated $10 billion loss in brand value following its emissions scandal. Most recently, after violently ejecting a passenger from an aeroplane, United Airlines lost $1.4 billion on its stock price because of the actions of a single employee, on a single aeroplane, on a single day.

Building, maintaining and assessing corporate reputation is big business. The latest US Reputation Dividend Report showed that corporate reputation accounted for more than $3.9 trillion of market capitalisation across the S&P 500 for March 2016, or 20.7 per cent of all shareholder value.

Deloitte has recently conducted a series of surveys on the topic of risk and reputation. Its Global Survey on Reputation Risk (2014) found that 87 per cent of executives believed that reputation was more important than in previous years, and that 88 per cent said that their organisations were explicitly focusing on reputation as a key business challenge.

In Deloitte’s more recent Crisis in Confidence (2016) survey, it was revealed that more than half of the businesses surveyed (53 per cent) had experienced a crisis in the past five years and almost 60 per cent of Australian businesses surveyed said it took them between one and three years to recover their business’ reputation as well as their operations.

The stakes have never been higher.

1. Your values and your people

Managing reputation and risk is about understanding people and their behaviours. The best protection an organisation has against reputational risk is its values and the people it hires to uphold these values. However, almost exclusively, it’s an organisation’s employees that can do the most damage to its reputation, as seen in the case of United Airlines.

Boards and senior management should lead by example by setting the ‘tone’ and clear expectations on best practice compliance and behaviour from the top. For an organisation’s values to be upheld and be inculcated in the organisation’s culture and daily operations they need to be closely aligned to the overarching business strategy.

Social media is a great tool that has improved the way that many organisations do business: it enables instantaneous global communications and opens up the consumer base for the product. However, with these opportunities comes a risk of losing control.

Social media provides an environment where customers and other parties drive the dialogue about an organisation and its product. Lack of engagement on active social channels and a failure to monitor online activity have the potential to negatively affect an organisation’s reputation.

A social media policy, training, crisis communication procedures (that include a focus on social media), and a clear understanding of who is responsible for monitoring and management of these channels at each point of a crisis is critical. Boards have an important role to play in ensuring that these measures are established in the first place and that they remain up to date.

The right CEO or company spokesman can do wonders for an organisation. The wrong one, or more specifically, one who cannot handle the pressure of a crisis situation can undo it all.

Boards never really know how the CEO will react to a crisis unless they have had a similar experience in the past. One way to mitigate this is with thorough crisis planning and scenario testing. Enlist the help of a crisis management professional to assist with preparation and planning. For example, have public statements for a number of scenarios prepared and approved, that only require minor tweaks in real time.

ASX companies, for example, they are required under the ASX’s Corporate Governance Principles and Recommendations, to ‘establish a sound risk management framework and periodically review the effectiveness of that framework’. In many cases this comes in the form of a risk and audit committee, and more recently with the appointment of Chief Risk Officers (CRO) who report directly to the risk committee and the board.

This, however, creates its own risk, namely that all directors do not take responsibility for risk management. The more successful organisations are those where the board takes a holistic view of the business by achieving a calibration of being both risk aware and risk averse.