A decision by Wesfarmers and partner SQM to pause investments at the Mount Holland mine and Kwinana refinery bring to about $3 billion the value of lithium projects deferred in Western Australia during the past year. 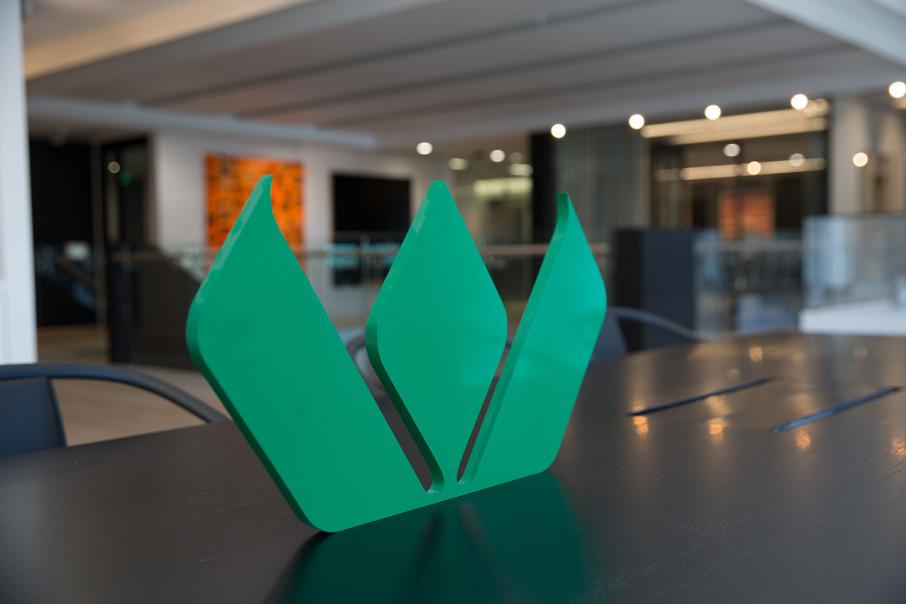 Wesfarmers took over the Mount Holland and Kwinana refinery projects when it acquired Kidman Resources in 2019. Photo: Attila Csaszar

A decision by Wesfarmers and partner SQM to pause investments at the Mount Holland mine and Kwinana refinery bring to about $3 billion the value of lithium projects deferred in Western Australia during the past year.

Wesfarmers announced late yesterday that a final investment decision would be pushed back until the first quarter of 2021.

The move comes four months after the company picked up its 50 per cent share of the two projects through the acquisition of Kidman Resources, a $776 million deal.

During that process, Wesfarmers flagged a higher expected capital cost for the mine and refinery, which had initially been touted at $1.1 billion.

By June, it was forecasting a total investment requirement of $1.4 billion.

In yesterday’s release, Wesfarmers said it completed a definitive feasibility study in November with Chilean business SQM, and the two companies had opted to undertake further work to ratchet down costs.

That includes project design optimisation work, exploring opportunities to improve utility and infrastructure links, sharing services with Wesfarmers’ chemicals division, and ensuring the product would be aligned with the latest iterations of battery chemistry.

That is despite an ongoing oversupply which has lowered prices in the short term.

SQM chief executive officer Ricardo Ramos said the feasibility work had so far confirmed the project would be high quality and had a long term future.

“We are pleased with the work that has been done with Wesfarmers since they joined the project and believe it will continue to benefit from their significant local infrastructure, experience and capability in chemical processing,” Mr Ramos said.

At one point last year, five lithium refineries were in the pipeline for WA, worth roughly $4.5 billion.

Tianqi Lithium opened stage one of its Kwinana refinery (projected at $400 million) in September last year, but put the $300 million stage two on hold as costs rose and the lithium market softened.

Stage one has capacity to pump out 24,000 tonnes of lithium hydroxide a year.

Albemarle Corporation eased back its ambitions at the Kemerton refinery last year, a project slated to eventually produce 100,000tpa of lithium hydroxide.

In August, the company said it would build two refining modules with a total capacity of 50,000tpa in a partnership with Mineral Resources, at an expected cost of $US1.2 billion ($1.8 billion).

A second stage is ostensibly on the agenda, but as with many other lithium projects, timing remains unclear.

Albemarle and Mineral Resources had also planned a refinery at Wodgina, in the Pilbara, which would have cost about $600 million.

But that was also put on hold in August as part of a restructuring of the partnership between the two companies.

In fact, the Wodgina dream moved in the opposite direction- the partners were forced to put the mine and 750,000t of concentrator capacity on care and maintenance, not long after $640 million of investment was completed.

Mineral Resources’ quarterly update today suggests there’s no clear timeline for when the concentrators will be turned on, although the equipment can be put into action quickly when the market improves.

ASX-listed Neometals had planned a refinery in Kalgoorlie, which was delayed after front end engineering and design work came back with a higher than anticipated capital cost.

There were also mining projects delayed.

Talison Lithium, which is co-owned by Tianqi and Albemarle, said it would reconsider the timing of the $516 million stage three expansion of the Greenbushes mine in August.

Miners already in production have been forced to scale back, too.

The latest quarterly report from Galaxy Resources today revealed the company would cut production in 2020 by about 60 per cent compared to the previous year.

“These initiatives commenced in mid-December with the mine and plant closing at the end of the contract term of the mining contractor,” the company said.

“During January, a front-end optical ore sorter circuit will be installed and commissioned and mining and processing operations are planned to resume progressively from late-February to mid-March.”