Six listed companies based in Perth have announced funding deals worth a combined $36.9 million, with the largest being a $20.6 million capital raising by gold explorer Orecorp. 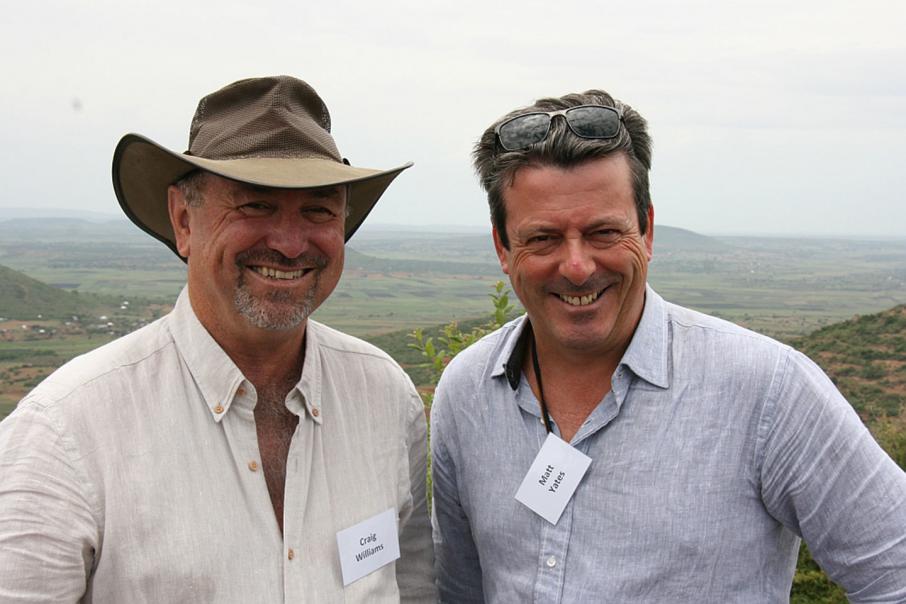 Six listed companies based in Perth have announced funding deals worth a combined $36.9 million, with the largest being a $20.6 million capital raising by gold explorer Orecorp.

Orecorp raised the funds through the placement of 43 million shares at 48 cents each, with the price representing a 15.2 per cent discount to the company’s 10-day volume-weighted average price.

The proceeds of the raising will be used to fund ongoing work at Orecorp’s Nyanzaga gold project in Tanzania, including completion of a definitive feasibility study.

Euroz Securities acted as manager to the placement, with Canaccord Genuity, Blue Ocean Equities and Sprott acting as brokers.

“The company now has the funding in place to further compress the anticipated development schedule for the project, allowing Orecorp to achieve its strategic objective of becoming a gold producer in the near term whilst delivering significant shareholder returns,” Orecorp managing director Matthew Yates said.

Tech company Nuheara has completed a $4.4 million placement to fund ongoing production and further marketing of its IQbuds product, with plans to raise a further $2.6 million by way of a share purchase plan.

The placement and SPP has been priced at 8 cents per share, representing an 11 per cent discount to Nuheara’s five-day VWAP, with Hunter Capital Advisors acting as lead manager to the offer.

Metals raised the funds through a private placement of 327.9 million shares at 0.7 cents each.

Mantle Mining Corporation also announced a capital raising today, with the signing of commitments for a private placement to raise $1.4 million from a number of undisclosed investors.

The proceeds of the placement - of 135 million shares at 1 cent each – will provide Mantle with working capital after it deferred a $2 million payment owed by Morning Star Gold.

The price of the placement represented a 33 per cent premium to Mantle’s last closing price.

Pacifico Minerals said it had received firm commitments for the placement of about 148 million shares at 0.6 cents each to raise $900,000.

The proceeds will be used to fund ongoing exploration work at its Borroloola West zinc-lead project in the Northern Territory.

Meanwhile, uranium-focused Deep Yellow announced today it had entered into an earn-in agreement with a Japanese government organisation for its majority-owned Nova uranium project in Namibia.

Japan Oil, Gas and Metals National Corporation will have the right to earn up to a 39.5 per cent stake in the project by spending up to $4.5 million, with Deep Yellow to retain a 39.5 per cent interest and hold onto its title as manager of the venture.

Toro Energy will retain a 15 per cent stake, with Sixzone Investments to hold 6 per cent.

“Since completing a strategic growth plan at the start of the year, Deep Yellow has been progressing opportunities to build shareholder value,” Deep Yellow managing director John Borshoff said.

“The attraction of a partner of the calibre of JOGMEC is the first step in our strategy.” 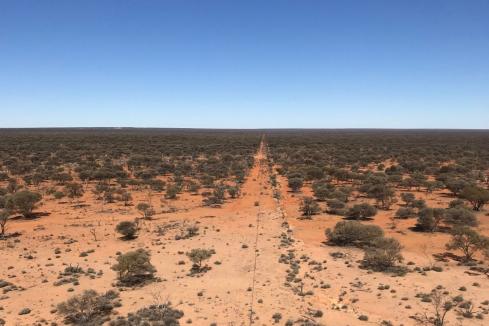