ASG Group’s board has recommended its shareholders approve a takeover offer from a Japan-based consulting and IT services firm, which values the business at more than double that of a previous bid three years ago. 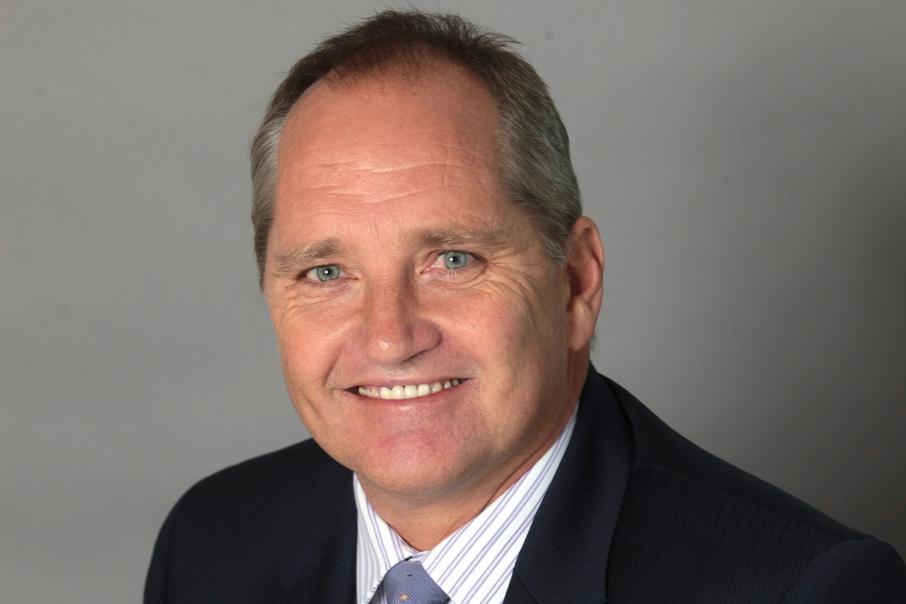 ASG Group chief executive Geoff Lewis will remain in his role when the company is acquired by NRI.

ASG Group’s board has recommended its shareholders approve a takeover offer from a Japan-based consulting and IT services firm, which values the business at more than double that of a previous bid three years ago.

Perth-based ASG announced today it had entered into a scheme implementation agreement with Nomura Research Institute, which has offered $1.63 in cash for every ASG share, equal to about $349 million.

NRI is listed on the Tokyo Stock Exchange with a market capitalisation of about $10.2 billion, and employs about 10,000 people across its operations spanning Asia, Europe and North America.

The NRI offer is significantly larger than a previous bid put forward to ASG by US company Lockheed Martin in 2013, which valued the Perth IT firm at 68 cents a share.

That offer was quickly rejected.

ASG has signalled its intention to accept the NRI offer and has asked its shareholders to do the same.

“This is a compelling offer that gives ASG shareholders the opportunity to realise immediate value for their investment, in the absence of a superior proposal and subject to an independent expert opining that the proposal is in the best interests of ASG’s shareholders,” ASG chairman Ian Campbell said.

“Balancing all factors, including the inherent risks and volatility in commercial markets, we believe that shareholders should support the proposal and vote in favour of the scheme.”

Under the terms of the deal, ASG will retain its name and business model as a wholly-owned subsidiary of NRI, with Geoff Lewis to remain at the helm.

NRI chief executive Shingo Konomoto said the acquisition was an opportunity to bring its expanded technology and capability to ASG so that the target’s customers can run their businesses more efficiently and profitably.

“We believe that under NRI’s ownership, ASG can continue to grow as a major competitive force in the Australian market,” Mr Konomoto said.

The deal is expected to close by the end of the year.

Euroz is acting as corporate broker.