Western Power estimates the price tag of union requests in a worsening industrial dispute could be $31 million a year, with a further work stoppage looming next week. 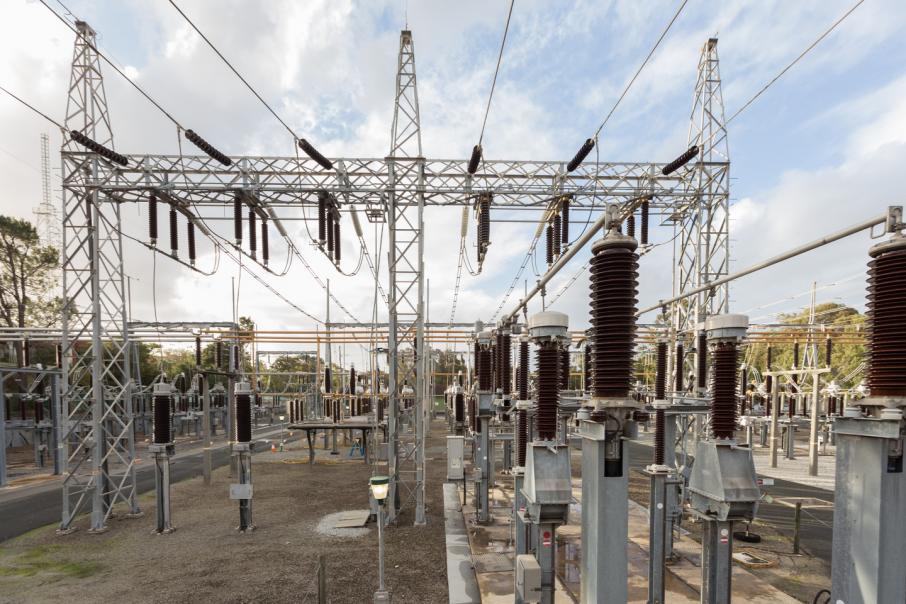 Western Power estimates the price tag of union requests in a worsening industrial dispute could be $31 million a year, with a further work stoppage looming next week.

This week, the 800 members of the Electrical Trades Union WA working at Western Power had planned a stop work for two hours.

That has been driven by a battle over clauses in an enterprise agreement.

The union, part of the CEPU, has claimed workers were locked out.

State government-owned Western Power has said that was in response to the stoppage.

“The CEPU initiated two consecutive one-hour work stoppages across depots in metropolitan and regional areas between 7am and 9am (Wednesday) morning, which included cyclone affected areas,” a Western Power spokesperson said on Wednesday.

“We are obliged under Fair Work legislation to dock workers’ pay for this period.

“Subsequent to that stoppage, staff were sent home when they refused to perform switching duties on the network or certain supervisors wouldn’t guarantee being present to commence work following the stoppages.

“As a result, we had no certainty as to when/or if work could commence or be completed.

“Of course, this means we had no certainty if a job could be completed for customers.”

He said workers had been ready to work in cyclone affected areas.

“Western Power is exploiting the good will of our membership, locking out workers due to bans,” Mr Carter said.

“Western Power’s decision to lock out workers is seen as an act of bastardry.

“The dispute will now escalate.”

He said a 48-hour work stoppage was being planned late next week.

Business News reported last week that the union’s main requests were allowances for workers in regional areas, allowances for work in adverse weather, and pay recognition that employees had often continued to work through breaks in emergencies.

The union also wanted a guarantee that workers would not be replaced with contractors, and that contractors would need to charge the same rate as workers.

Business News understands Western Power has been willing to make partial concessions on this front.

The state-owned enterprise has agreed to review regional allowances for some areas and undertake a reclassification of some roles.

All up, a spokesperson for Western Power said the union’s requests would cost $31.2 million a year, with the weather clause worth $19.5 million.

That would be equivalent to a 40 per cent pay rise for the 800 workers, a spokesperson said.

Agricultural lobby group WAFarmers said the dispute had been delaying reconnection of farmers' properties to the grid in the Mid West in the wake of Cyclone Seroja.

“The industrial action which has been brought about by the CEPU is ill-timed to say the least,” WAFarmers said earlier this week.

“Western Power have stated they are extremely disappointed by the CEPU’s decision to hold a series of partial work bans and stoppages from Tuesday May 11.”

The fallout from the action was causing distress for the community, WAFarmers said.