Carnegie Clean Energy has secured $16 million of state government funding for a wave energy project at Albany while also gaining conditional approval from the federal government to transfer nearly $12 million earmarked for its Garden Island project to Albany. 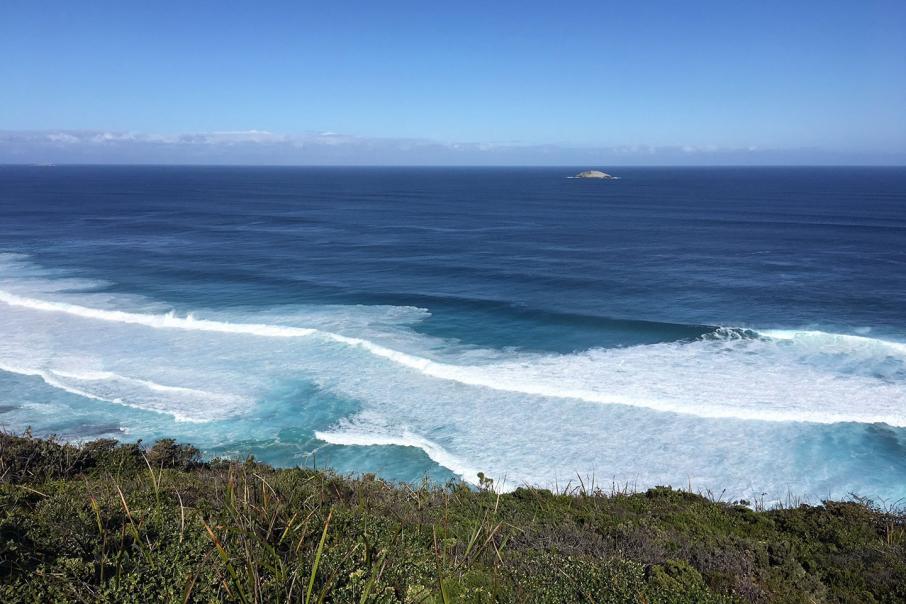 The funds will be used to install a wave energy device at Torbay, 20km west of Albany.

Carnegie Clean Energy has secured $16 million from the state government for a wave energy project at Albany, while also gaining conditional approval from the federal government to transfer nearly $12 million earmarked for its Garden Island project to Albany.

As well as the money going to ASX-listed Carnegie, the state government has awarded $3.75 million to the University of Western Australia for a wave energy research centre in Albany.

The funding announcements provided a boost to Carnegie’s share price, which rose 9.1 per cent today to close at 4.8 cents.

To put that in context, the stock hit a five-year high of 8.8 cents in January, but has lost ground ever since.

While Carnegie has attracted plentiful government support over the years for its wave energy projects, its commercial focus has shifted to solar power developments.

Its change of focus was evidenced by its Garden Island project, which was originally conceived as a wave power development.

Carnegie is now building what it calls a microgrid project, comprisng a 2MW solar farm and battery storage system linked to an existing desalination plant and diesel power plant, with the wave energy component on hold.

The company's activities on Garden Island have been underpinned by $28 million of funding from the federal government’s Australian Renewable Energy Agency.

This money will be pooled with the state government’s $15.75 million grant.

It will be used to install a wave energy converter device at Torbay, 20 kilometres west of Albany, capable of producing about 1MW of electrical power.

The government said the project would also establish common-user infrastructure, enabling other wave energy companies to test their technologies into the future.

It remains to be seen if that will occur in practice, as other Perth companies active in the field, such as Bombora Wave Power, are developing technology that is not suited to the big swell on the south coast.

UWA said the state government funding, to be provided over four years, would bring together 30 researchers and multidisciplinary experts to support Carnegie.

Christophe Gaudin from the UWA Centre for Offshore Foundation Systems and UWA Oceans Institute said the technology for offshore renewable energy was in its infancy.

“However, Western Australia’s southern coastline holds one of the most promising wave energy resources in the world and is the perfect location for developers to demonstrate the performance of their devices,” he said.

“In this project, we will look at modelling wave resources in Torbay, investigating the environmental impact of wave energy converters and optimising the performance of converters while reducing the cost of infrastructure.

“The project will also include some field work in Albany that will be undertaken from the newly established centre, next to the UWA Albany campus which will host researchers and students.”

Carnegie said in a statement the research would have a wide brief, looking beyond wave energy to also support its ongoing research into tidal and offshore wind energy.

“This initiative has real potential to develop world-class renewable energy technologies and skills in the Great Southern and could help to drive new opportunities across the renewable energy sector in WA,” she said in a statement.