3 common behaviours that can stand between you and high performance 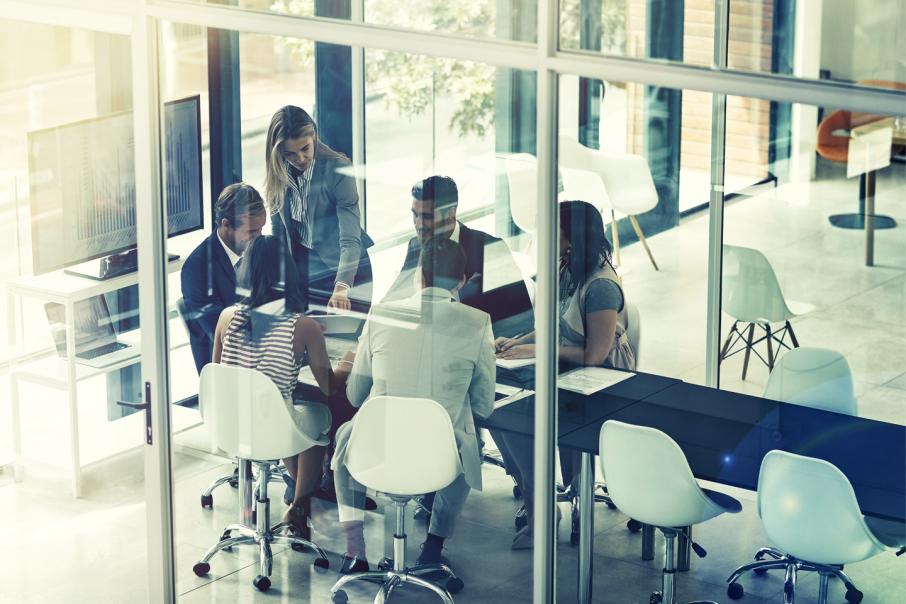 While all boards aspire to high performance, many fall well short of that goal. At a recent roundtable discussion, a small group of leading directors led by Telstra board member Steve Vamos, explored the behaviours that contribute to a high performing board and identified behaviours that stop ambitions becoming reality, writes the AICD's Theodora Turnbull.

The modern-day board is the custodian of an organisation that faces an unprecedented level and pace of change.

For organisations to survive and thrive in such complexity, they rely on two things from their leaders: capability and character.

Much has been written about the range of capabilities and practices of effective and successful boards. This includes what many may describe as the ‘bread and butter’ of governance: short-and long-term strategy and its alignment, risk assessment, compliance, performance and talent management and maintaining the balance between productivity and growth.

Change, however, is inevitable – and a board’s capacity to successfully deal with change relies heavily on human behaviour and the mindset of those in leadership positions.

There are a number of specific human behaviours that hold us and our boards back from achieving high performance and creating value for our organisations. These include:

There are different types of fear that we can experience in professional settings: fear of failure, fear of hurting other peoples’ feelings, fear of humiliation or fear of getting it wrong.

Fear is (one of) the reasons change, growth and achieving our ambitions are so challenging.

Aversion to risk can be an enormous impediment to innovation in all its forms. Take the well-known story of Kodak’s decline, for example. For a long time Kodak was the world’s largest film company, but by 1986 the company had begun to experience unprecedented competition from digital film makers from Japan. Instead of embracing new technology and tackling the market head on, Kodak – who was the first to develop a digital camera in 1975 – chose never to release it to the mass market for fear of killing its all-important core film business.

However, fear isn’t necessarily a bad thing. It can be an effective mechanism for assessing and appreciating risks. Fear should be acknowledged. By becoming conscious of our fears and doubts and having the difficult conversations, focus is given to finding the solution, rather than the challenge itself.

2. Relying too heavily on your previous successes and knowledge

Those who are appointed to boards are by their very nature, ambitious. They are where they are today because they have been successful at translating ambition into tangible results and high performance.

However, solely relying on one’s past successes and knowledge is dangerous. The rapid pace of change in technology, politics, the economy and consumer habits, mean it is essential that directors step back and accept that what they know and what got them to where they are should be treated as valuable but not the holy grail.

Finnish mobile phone company, and former market leader, Nokia is an example of this. At one stage, Nokia was twice as big as its nearest rival, but was slow to innovate and progress. The company became complacent, relying heavily on its past success and position in the market and failed to see the growing importance of internet-enabled smartphones. The company was caught off guard by Apple’s iPhone and later by Google’s Android and has been trying to play ‘catch-up’ ever since.

Organisational success relies on the board being open to new ideas, to asking questions and being uncomfortable.

3. The human need to be in control

As a general rule, humans don’t like change. For many, the default mindset is to prefer being in control, never making a mistake and knowing the answers to the questions. When things are predictable, things are good. It works. That said, while being comfortable and avoiding change may be nice in theory, in the complex business environment our surroundings rarely stay stagnant.

Yahoo in the late 1990s squandered a dominant position because it did not invest heavily enough in search. They conceived of themselves as an internet portal, raking in cash from display advertising, rather than a search engine to discover the rest of the web.

“If circumstances had been different, the people running Yahoo might have realized sooner how important search was. But they had the most opaque obstacle in the world between them and the truth: money,”writes legendary venture capitalist and former Yahoo employee Paul Graham.

Yahoo, of course, was eventually crushed by Google.

Standing still for too long has the potential to cause serious damage to your organisation, its place in the market and its reputation. Rather than ‘control’ as the default mindset, leaders should consciously switch to a mindset of ‘listening and learning’ and recognising the inherent human elements of change.

This means boards must become more accepting of mistakes and embrace flexibility as core to their organisation’s survival and success.