The state government has awarded lead agency status to the Eramurra Solar Salt project, one of three planned salt projects in northern WA collectively worth $1.4 billion. 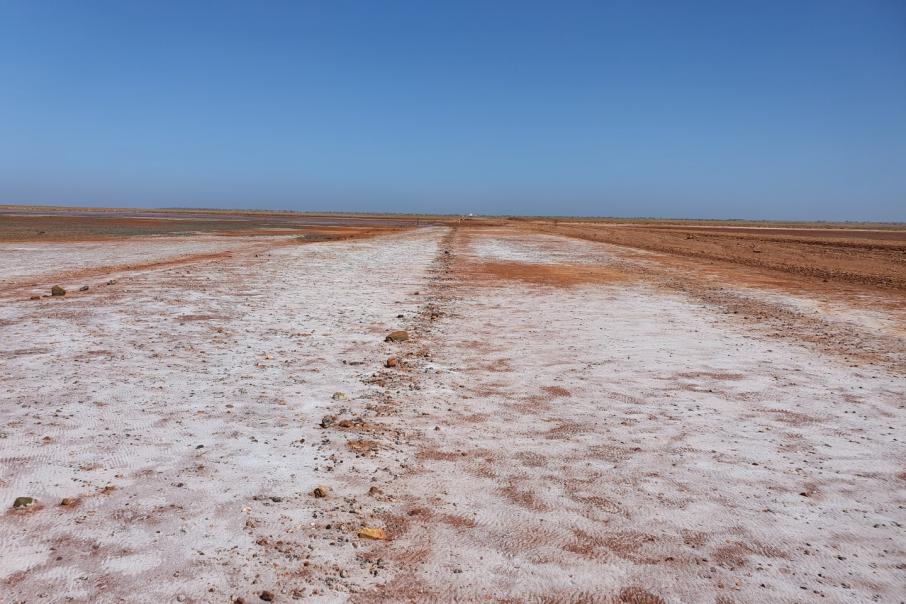 The state government has awarded lead agency status to the Eramurra Solar Salt project, one of three planned salt projects in northern WA collectively worth $1.4 billion.

The WA government’s lead agency framework offers complex projects a single point of entry and assigns one department to assist and coordinate approvals.

The Department of Jobs Tourism Science and Innovation has been assigned to assist the Eramurra project.

Australia is the world’s largest exporter and the primary source of salt feedstock for the Asian chemicals market, with Rio Tinto and Mitsui & Co being the two big producers.

The new projects are all seeking to fill an expected shortfall in salt supply in the mid 2020s.

The Eramurra project is located 55 kilometres south-west of Karratha and will produce 2.4 million tonnes per annum, worth an estimated $2.6 billion across the life of the project.

It will create up to 200 local jobs at the peak of construction.

Managing director John Canaris said lead agency status was a shot of confidence in the project.

“This approval is a great endorsement and highlights the Eramurra project’s importance to the Western Australian economy,” he said.

Mr Canaris said funding for the BFS had come from a $6 million capital raising along with $6 million in proceeds from the sale of tenements to BCI Minerals earlier this year.

Leichhardt has engaged Subiaco-based consulting engineers Mintrex to assist with the BFS, which is due for completion in late 2022.

It is also working with the Pilbara Ports Authority to establish itself as foundation proponent for a $100 million multi-user port at Cape Preston East.

Leichhardt’s project is located about 60km from BCI’s Mardie salt and potash project, which has a budgeted cost of $779 million.

BCI is planning to export 4.4mtpa of salt and 120,000tpa of sulphate of potash via a new trans-shipment port known as Cape Preston West.

It has an estimated cost of $350 million and aims to produce 4.5mtpa of salt.

The project is located south of Onslow and is therefore included in a recently announced environmental review looking into the collective impact of several projects in the Exmouth gulf.