Dyno Nobel has been fined $250,000 and ordered to pay costs of $30,000 in the Perth Magistrates Court, following the death of one of its employees at the Telfer gold mine in May 2015. 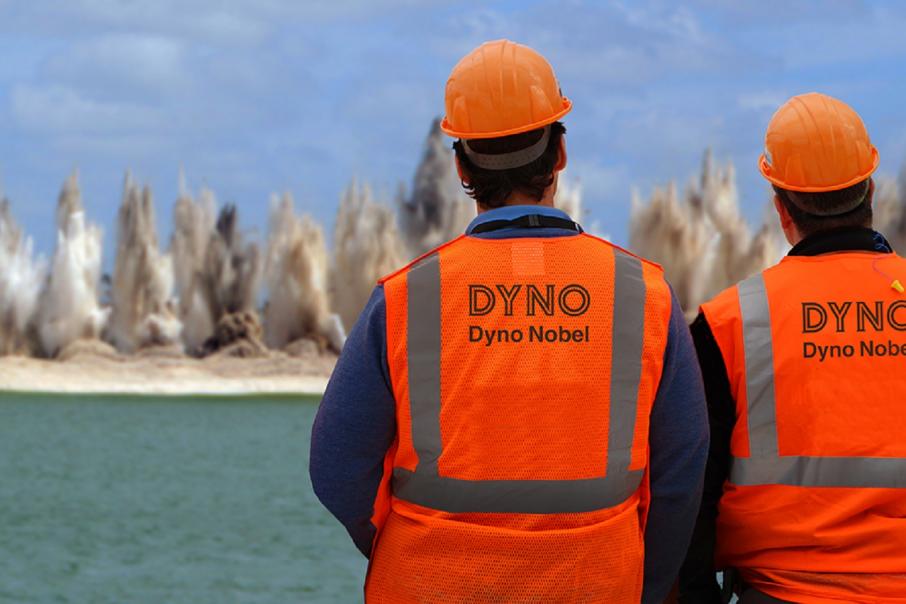 Dyno Nobel has been fined $250,000 and ordered to pay costs of $30,000 in the Perth Magistrates Court, following the death of one of its employees at the Telfer gold mine in May 2015.

Joshua Martin was working as a mobile processing unit (MPU) operator at the Newcrest Mining-owned gold project, which is located in the Great Sandy Desert, when he was fatally injured.

Mr Martin’s role included working from a basket on an elevated work platform (EWP) connected to the MPU and using hose equipment to charge explosive emulsion into holes drilled into the overhead surface of a tunnel.

The incident in question occurred when Mr Martin leaned over the controls, inadvertently activating them, raising the basket and crushing him between the EWP and the surface of a tunnel.

Another worker attempted to lower the EWP but was unable to access the basket controls.

The worker notified a night-shift supervisor of the emergency and they both tried to lower the EWP basket using the deck controls, but they were not functioning.

An independent expert report found that the EWP was operating correctly, however, the basket controls were inadequately guarded and did not comply with applicable Australian safety standards.

The report also found the pressure switch on the stabiliser legs was unreliable as an interlocking device.

This issue had been identified and addressed on another MPU, but not the one used by Mr Martin.

Investigators also interviewed five MPU operators at Telfer who had operated other MPUs including the one involved in the incident.

It was found that three of the five operators interviewed, including an underground supervisor, had inadvertently set off the EWP basket controls by leaning on them.

Department of Mines Industry Regulation and Safety director of mines safety Andrew Chaplyn said the incident should not have happened.

“There were warning signs leading up to this incident which, tragically, were not heeded,” he said.

Following the incident, the company made a number of changes to improve safety.

“This included installing guarding to protect the EWP controls from being accidently activated, changes to prestart safety checks, fitting crush protection frames to the EWPs and other procedures and controls.”

“While these changes improved safety, it should not have taken the death of a worker for them to be introduced.

“I implore all mining operations to ensure safety is an absolute priority and that they have the procedures, processes and protections in place to safeguard their workers.”

Dyno Noble is based in the US state of Utah.

The court took into account the company’s guilty plea when handing down the penalty.