P&N Bank and Bendigo and Adelaide Bank are among 27 lenders, including just two of the big four banks, now eligible to offer mortgages under the federal government’s first home loan deposit scheme, aimed at low and middle income earners. 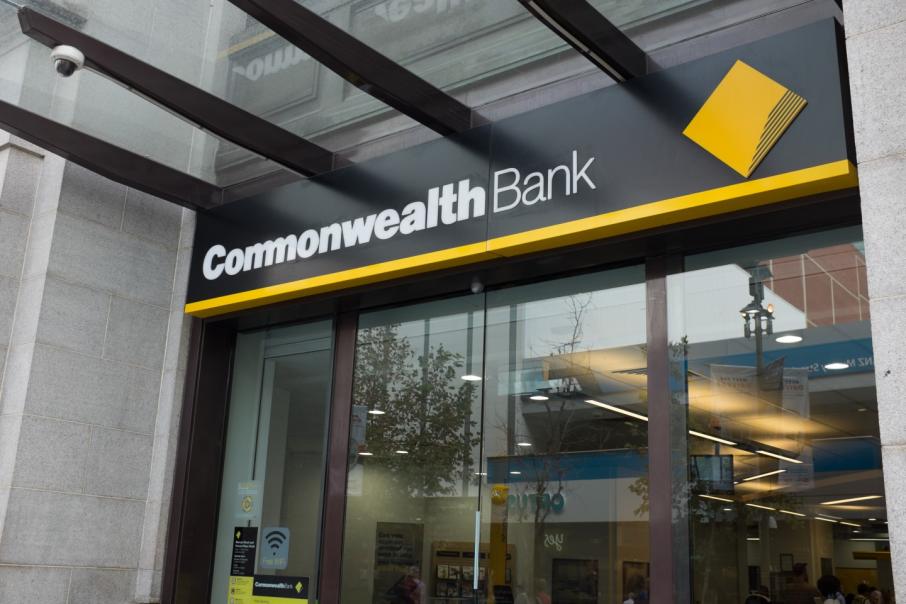 National Australia Bank and Commonwealth Bank were the first lenders appointed to the scheme.

P&N Bank and Bendigo and Adelaide Bank are among 27 lenders, including just two of the big four banks, now eligible to offer mortgages under the federal government’s first home loan deposit scheme, aimed at low and middle income earners.

The scheme will support up to 10,000 loans each financial year, starting in January, and will allow first home buyers to purchase a home with a minimum deposit from 5 per cent.

Major lenders National Australia Bank and Commonwealth Bank of Australia were among the first to be appointed to the scheme by the National Housing Finance and Investment Corporation (NHFIC).

NHFIC said all participating lenders are supporting the scheme by not charging eligible customers higher interest rates than equivalent customers outside the scheme.

P&N Bank announced today it had been selected by NHFIC, which general manager Anna Pearce said underscored the bank’s capability and commitment as a lender in the Western Australian market.

“As a strong local brand, P&N Bank was keen to be one of the first lenders to be able to offer this scheme to assist first home buyers,” Ms Pearce said.

She said 24 per cent of all new owner occupied borrowings in the state belonged to first home buyers, according to data from the Australian Bureau of Statistics.

P&N Bank confirmed it would not charge eligible customers higher interest rates than equivalent customers outside of the scheme.

“The panel announced today aims to provide the scheme with geographical reach whilst promoting consumer choice and assisting first home buyers to own their first home sooner,” he said.

Bendigo Bank said it would start receiving applications from February.

Managing director Marnie Baker commended the initiative, saying it was a great first start for potential buyers who might have otherwise thought home ownership was unachievable.

“As Australia’s fifth largest and only regionally-headquartered large bank, we have deep connections with communities right across the country and we aim to play our part in supporting applications from eligible first home buyers to help strengthen and underpin the economic security of the nation,” Ms Baker said.

Other non-major lenders appointed to the scheme include CUA, Beyond Bank Australia and People’s Choice Credit Union.

Westpac was cut from the scheme late last month in light of the recent money-laundering allegations.

NAB was the first major bank to join the scheme, appointed by NHFIC in November.

Welcoming the initiative was Housing Industry Association managing director Graham Wolfe, who said the scheme would give first home buyers more choice from where they obtain their loans.

“HIA has long argued for a national approach to addressing the added costs that affect the final price of a home for many first home buyers,” he said.

“The time it takes to save a 20 per cent deposit, along with the added upfront cost of mortgage insurance, along with stamp duty and securing finance, remains one of the main barriers to people’s home ownership aspiration.”

Mr Wolfe said it was encouraging to see the amount of lenders involved.

“With the house price caps and lenders panel now locked in, people saving for their first home can begin to make a choice about whether to take up the opportunity in the new year and get into their first home sooner.”