The federal government has borrowed nearly $60 billion since December, while 25,000 Western Australians will head back to work as stage one restrictions are lifted, according to Treasurer Josh Frydenberg, who has been tested for COVID-19 after a coughing fit in parliament. 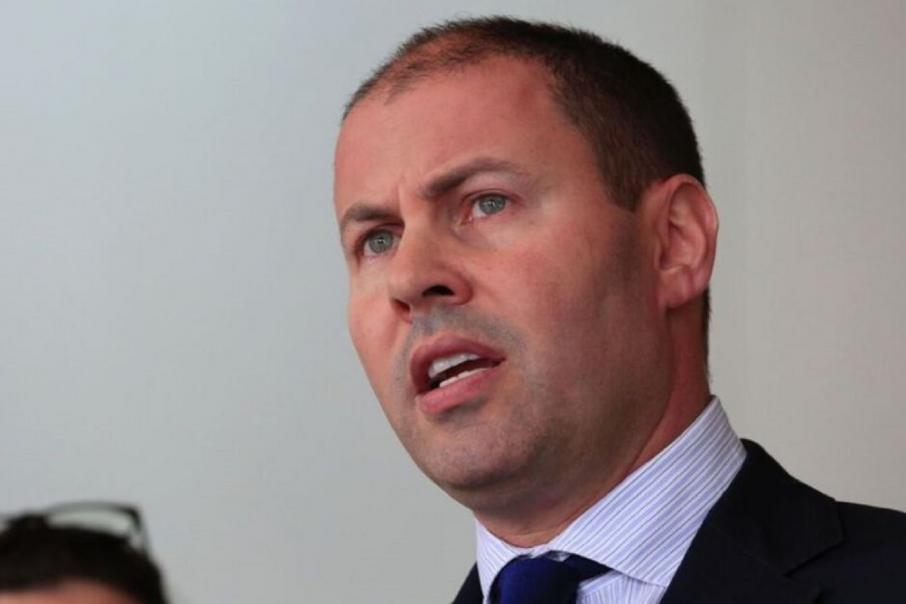 Josh Frydenberg has been tested for COVID-19.

The federal government has borrowed nearly $60 billion since December, while 25,000 Western Australians will head back to work as stage one restrictions are lifted, according to Treasurer Josh Frydenberg, who has been tested for COVID-19 after a coughing fit in parliament.

Mr Frydenberg said the government’s underlying cash deficit in the nine months to March was $22.4 billion, about $10 billion more than forecast in the December mid year economic update.

Tax receipts were $11.3 billion below forecast.

The total value of federal debt on issue at the time of the mid year update was $560 billion, but has since risen to $618 billion as at 8 May.

Mr Frydenberg stopped short of forecasting a budget balance for the 2020 financial year but the $60 billion increase in borrowing gives a good guide.

The Department of Treasury expected GDP will fall 10 per cent in the June quarter, which Mr Frydenberg said would be the worst quarter on record.

“At $50 billion, this is a loss equivalent to the total combined quarterly production of South Australia, Tasmania, the Northern Territory and the ACT,” he said.

“Treasury is forecasting the unemployment rate to reach around 10 per cent, or 1.4 million unemployed, in the June quarter.

“Household consumption and business and dwelling investment are all forecast by Treasury to fall sharply in the June quarter.

“The combination of social distancing, lower incomes and increased uncertainty are weighing heavily on aggregate demand and flowing through to reduced cash flow.

“Household consumption is expected to be around 16 per cent lower.

“Business investment is expected to be around 18 per cent lower with falls concentrated in the non‑mining sector.

“Dwelling investment is also expected to be around 18 per cent lower.”

He said lifting social distancing restrictions would support 850,000 people back into work over three stages.

GDP will recover by around $9.4 billion each month as restrictions are lifted, Mr Frydenberg said.

In WA, lifting stage one restrictions will support 25,000 jobs, he said, and $435 million per month of GDP.

While speaking about small businesses which benefitted from the JobKeeper wage subsidy scheme, Mr Frydenberg had a coughing fit and paused for water numerous times.

It has been reported he has since been advised to undergo testing for COVID-19 and expects results tomorrow.

A planned appearance on 7:30 Report tonight has been cancelled, with Mr Frydenberg to be replaced by Finance Minister Mathias Cormann.