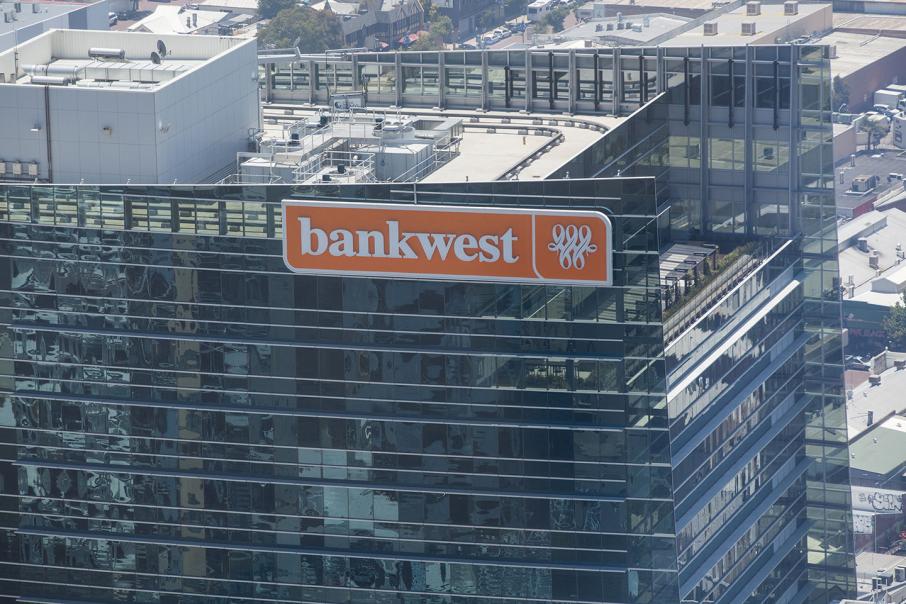 A report commissioned by Bankwest has come up with the surprising finding that a quarter of small and medium-sized enterprises (SMEs) pay their chief executives more than $500,000 per year.

The Bankwest survey, which adopted a broad definition of SMEs, also found that nine per cent paid their chief executives more than $1 million.

The findings contrast with Business News’ own research on chief executive remuneration, which is focused on WA-based listed companies.

Over the past two-and-a-half years, Business News has assembled data on 126 newly-appointed chief executives, from people at the big end of town – like South32 boss Graham Kerr – to the geologists running junior explorers.

Subscribers who want to dig deeper can go to the BNiQ search engine, which has remuneration data for 2,189 company directors.

It defined small businesses as those with five or more employees and up to $2 million annual revenue.

Within this group, 8.5 per cent of respondents said they paid their chief executive more than $500,000.

Medium businesses are defined as those with annual revenue between $2 million and $250 million.

They comprise about 87 per cent of all businesses in WA, according to the latest data from the Bureau of Statistics, which estimates there is a total of 221,071 businesses in the state.

But it does encompass the vast majority of listed companies in WA.

“Further demonstrating commitment to leadership, nearly three in five (58 per cent) SMEs plan to increase their leadership spend over the next 12 months,” Ms Dalby said.

The information, media and telecommunications (ICT) services sector – which includes software and internet-related businesses – is most likely to pay top leaders a salary of at least $500,000 per year (38.5 per cent).

Accommodation and food services businesses are the least likely to be paying this level of remuneration (22.5 per cent).

Seven in 10 (72 per cent) SMEs are at risk of leadership burnout and two in five (39.6 per cent) say leaders are at greater risk this year than last year.

SMEs have employed a variety of tactics to manage the risk of leadership burnout, including allowing regular breaks (43.2 per cent), maintaining open communication channels (37.8 per cent) and providing rostered days off (31.8 per cent).