$23m to tackle erosion in Geraldton

The state government has announced $23.1 million in funding to tackle waterfront erosion in Geraldton. 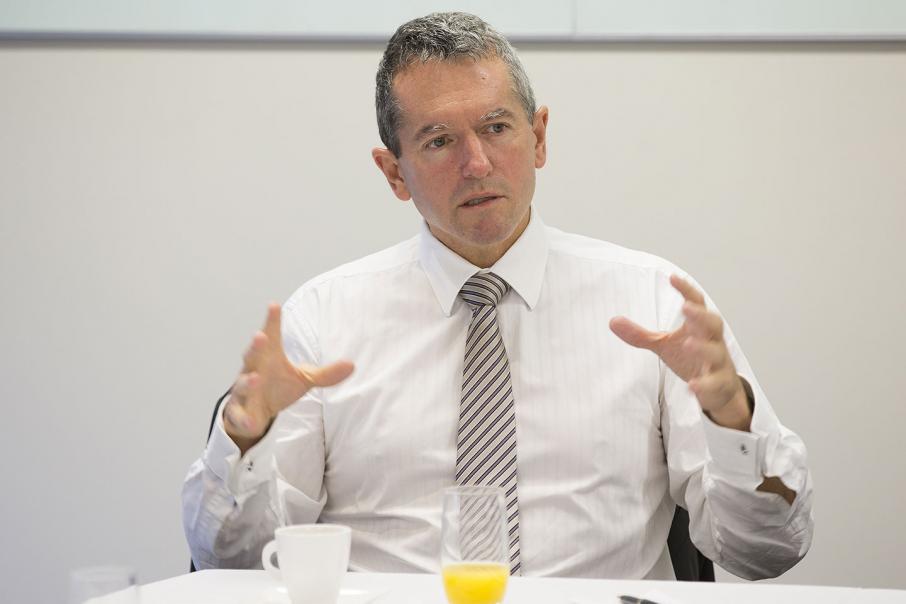 The state government has announced $23.1 million in funding to tackle waterfront erosion in Geraldton.

The project will involve offshore works to mitigate erosion of the Beresford Foreshore, including a protective 100-metre breakwater extension to the detached breakwater, an extension to the existing groyne and three retaining structures.

Regional Development Minister Terry Redman said the project was supported by the Royalties for Regions program and would address an ongoing and expensive erosion problem, as well as protecting economic infrastructure.

“The Beresford Foreshore, located north of the Geraldton marina, is a critical component of the Geraldton waterfront and has been severely impacted by coastal erosion in recent years," Mr Redman said.

"Works will soon begin to address the threat to the sensitive coastal environment and critical public and private infrastructure.”

“The detailed sand nourishment and protection structure designs have been heavily scrutinised and peer reviewed by national and international experts,” Mr Day said.

The project will be managed by the City of Greater Geraldton and is expected to be completed in 2018. 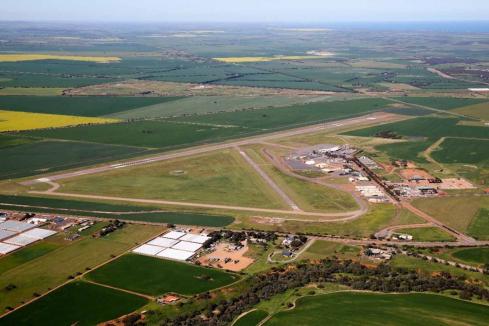