The demolition of Princess Margaret Hospital has begun, a key step in the planned $227 million Subi East redevelopment that will house more than 2,000 dwellings. 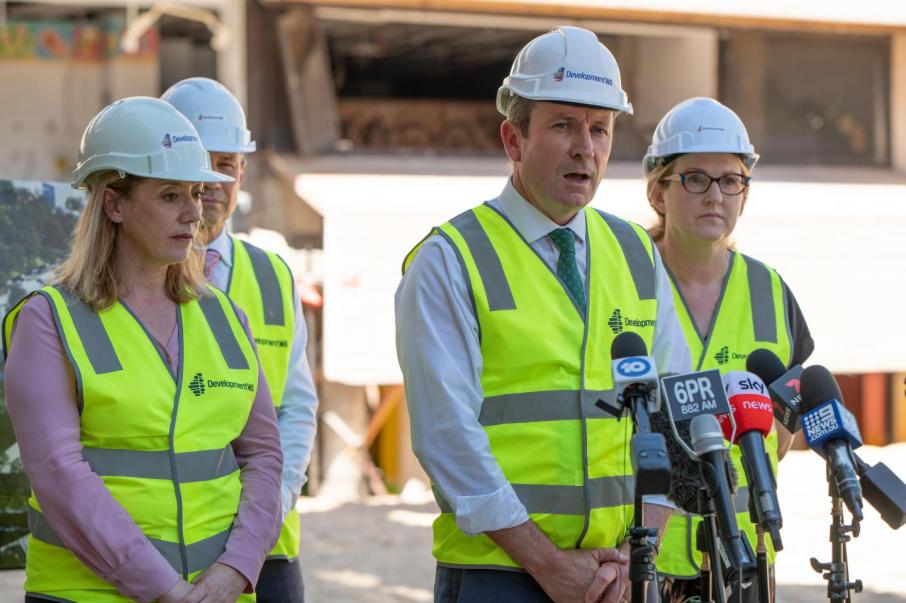 The demolition of Princess Margaret Hospital has begun, a key step in the planned $227 million Subi East redevelopment that will house more than 2,000 dwellings.

Perth-based contractor RJ Vincent has started the first stage of demolition works at the 35,000 square metre site, a 12-month process that will allow the former hospital site to be transformed into an inner-city village during the next two decades.

The demolition works for the Subi East redevelopment, which is being spearheaded by state development agency DevelopmentWA, exclude heritage-listed buildings Godfrey House and the former Multi-Faith Chapel, both of which are being preserved.

The development of the precinct, bounded by Subiaco Oval, Bob Hawke College and Mueller Park, is expected to deliver more than 2,700 jobs during construction, 660 ongoing jobs over the next decade, and attract about $1 billion in private investment, with the first lot to be listed by the end of 2021.

The state government has been working through plans to demolish the hospital over the last few years as part of a 20-year master plan to provide diverse housing opportunities in close proximity to Subiaco’s shopping and entertainment precincts, the new Bob Hawke College and public recreation areas.

Planning Minister Rita Saffioti said the state government expected about 2,000 new dwellings to be built across the former hospital site and Subiaco Oval, with a focus on integrating the new development with heritage components.

“When we won government the last time around in 2017, we made a commitment to keep Subiaco Oval, which has been kept, and there has since been development around that area,” she said.

“The plan is about bringing more people to this area; making use of what is prime land to get more families living in Subiaco and supporting small businesses in the area.

“We also want to see more vibrancy and activity.

“It’s also important that we don’t leave buildings derelict for years and that we demolish them in a safe way and we then create opportunities for housing that will support the suburb and boost small businesses in that area.”

During a press conference this afternoon, Premier Mark McGowan said he was eager to see more people frequenting hospitality establishments in the area and believed increasing the housing density would provide a major boost to the precinct’s vitality and to local businesses.

Currently, the only public housing at the site is the replacement of the 58 dwellings that were removed to make way for the redevelopment.