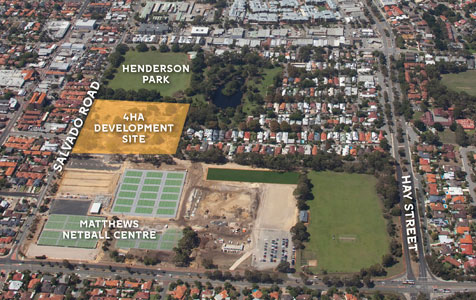 LandCorp and the Town of Cambridge’s plans for a 200-lot subdivision in Jolimont have passed a significant milestone, with the rezoning process for the 4-hectare site ready to be kicked off after a development agreement was announced today.

The agreement covers the nursery site on Salvado Road, which is currently vacant.

The Town of Cambridge will receive a $5 million advance payment from LandCorp following the signing.

LandCorp chief operating officer Nicholas Wolff said the Town of Cambrige would use proceeds from the project to redevelop the surrounding sporting fields, improving access and providing extra car parking.

“The former nursery site is one of a number of metropolitan urban infill projects that we are delivering in partnership with local governments,” Mr Wolff said.

“We are pleased to be working with the Town of Cambridge to help meet the state’s growing demand for housing and amenities.”

The Town of Cambridge is spending $12.8 million redeveloping the Wembley Sports Park, with the balance of funding provided by the state government in return for a lease over the site for the new State Netball Centre.

“Netballers can look forward to playing on nine new grass and 37 hard courts at Matthews Netball Centre, all of which are ready for the first pass of the season on May 11,” Cambridge Mayor Simon Withers said.

“We have also built a new entry from Salvado Road, internal roads and new car parking, all of which should improve traffic and parking this season.” 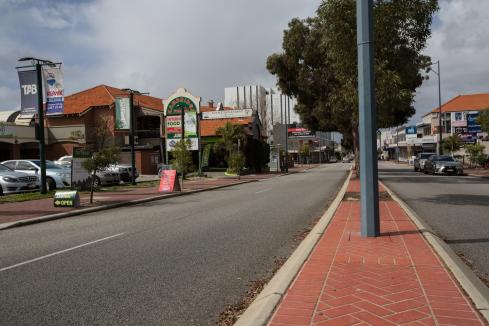 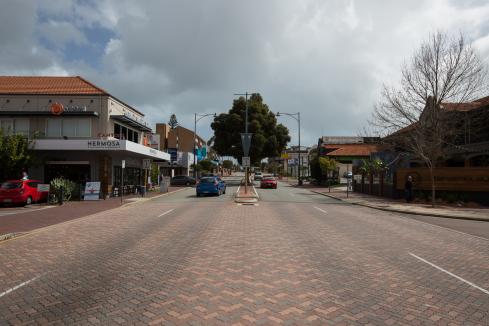