Mining giant Rio Tinto paid more than $1 billion in royalties to four Perth families last year as a result of deals struck by their forebears in the 1960s. 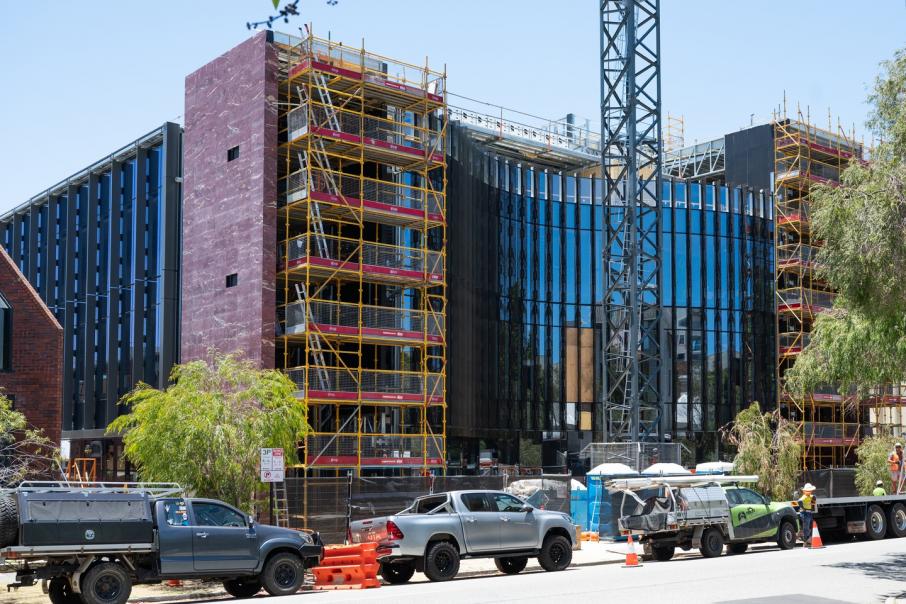 Mining giant Rio Tinto paid more than $1 billion in royalties to four Perth families last year as a result of deals struck by their forebears in the 1960s.

The eye-watering payments were revealed in annual financial returns lodged by four family-owned companies with the Australian Securities and Investments Commission.

The latest instalment was from DFD Rhodes, the company set up by earthmoving and mining pioneer Don Rhodes.

Its annual report shows the company earned a net profit of $107 million for the year to June 2021, after being paid $156 million in royalties.

Its royalties pale next to those of Wright Prospecting, which reported a net profit of $297 million on revenue of $435 million.

Hancock, which has an expansive portfolio of mining assets, recently disclosed that royalties constituted about 2.5 per cent of its total income – or $415 million.

Perron, which has an array of property, automotive and other assets, was paid $68.7 million in iron ore royalties last year.

Collectively, the four companies were paid $1.07 billion in royalties – up 43 per cent on the prior year.

That reflected the boom-time value of iron ore exports during the financial year, with the commodity’s price peaking at more than $US230 per tonne in May.

The biggest royalties deals were negotiated by business partners Lang Hancock and Peter Wright, who played a key role in discovering massive deposits, including Tom Price, that have been mined by Rio subsidiary Hamersley Iron since the 1960s.

Perron Group founder Stan Perron, who made his early money in earthmoving, famously got a piece of the action when he loaned £500 to the cash-strapped Hancock and Wright in 1959.

That must rank as one of the best deals ever negotiated, because it entitles Perron Group to 15 per cent of royalties from certain mines.

In later years, Mr Perron recalled that Hancock and Wright wanted £1,000 but, in the interests of financial prudence, he capped the loan at half that.

The families of these four men have reaped financial rewards that are vastly bigger than anybody ever envisaged.

Their remarkable good fortune contrasts with the family of prospector Stan Hilditch.

He discovered the world’s largest iron ore deposit at Mt Whaleback and sold it to American company AMAX – later taken over by BHP – for a one-off cash payment of $10 million.

Mr Rhodes was one of WA’s biggest earthmoving contractors in the 1950s and had substantial mining operations in the Pilbara.

His family has used its royalty income to develop expansive farming operations in WA’s South West, which contributed $9.6 million in revenue last year.

DFD Rhodes also earned close to $10 million from its investments, along with $22.8 million in fair-value gains.

NB: To learn more about WA's wealthiest people, our annual Wealth Creators feature is in the latest print edition and will be published online tomorrow.