The state government has received a proposal for a $1.85 billion World Trade Centre in the Perth CBD from a Middle Eastern-backed private group that includes former Perth Airport manager Neil Kidd. 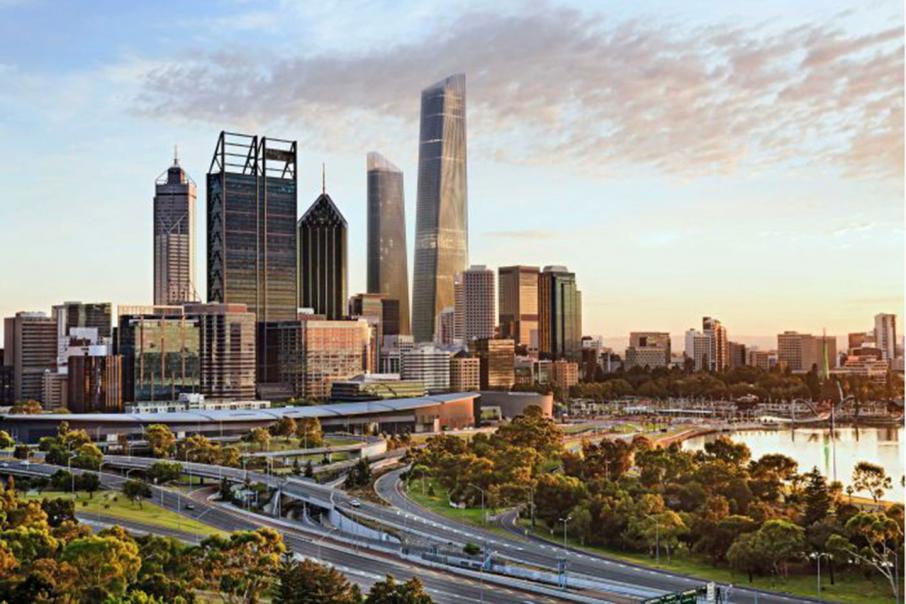 An artist's impression of the proposed $1.85 billion World Trade Centre in Perth.

The state government has received a proposal for a $1.85 billion World Trade Centre in the Perth CBD from a Middle Eastern-backed private group that includes former Perth Airport manager Neil Kidd.

The proposal, lodged by proponent World Trade Centre Perth and designed by Woods Bagot, includes construction of a 75-level tower and a 36-level tower on 1.9 hectares of land between the Perth and McIver train stations, along with associated commercial, retail, residential and recreational facilities, which would include building above the existing train line.

The plan will undergo a detailed assessment that will require the proponent to address a number of requirements, including funding options, before a participation agreement can be entered into with the state government, and before possible state funding can be negotiated. 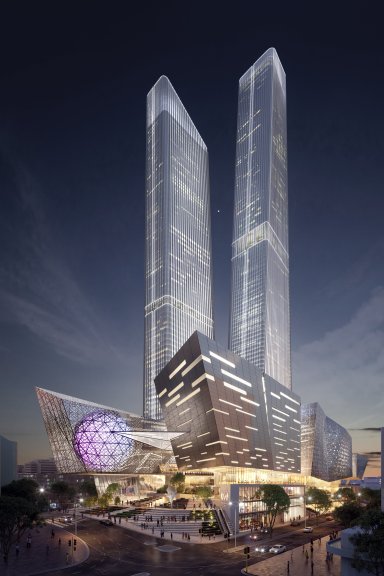 Mr Kidd was formerly general manager of property at Perth Airport, chairman of Global Construction Services and a director at Colliers International.

WTCA is also the group that purchased the former Myer Megamart site on Beaufort Street in the CBD for about $50 million last year to pave way for the new World Trade Centre development.

“Some 20 per cent of the world’s population reside in our time zone and our three top trading partners are China, Japan and the Asean nations, all of which enjoy pretty much our time zone, and that’s the answer to ‘why Perth?’,” Mr Kidd told reporters this morning.

“We believe a World Trade Centre in Perth will anchor the renewal of an area that’s underutilised, it will showcase brand WA and it will stimulate and boost trade.” 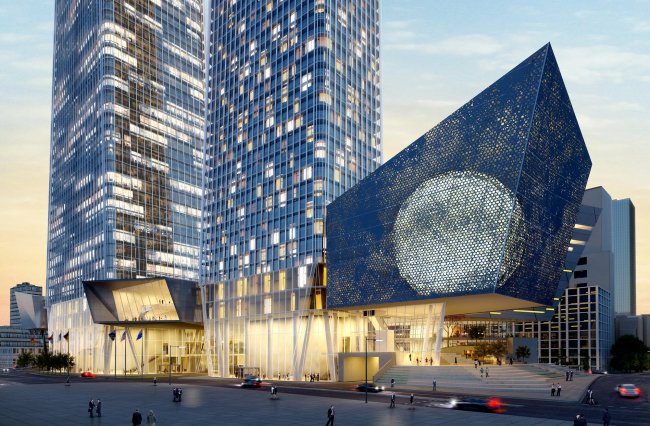 Premier Colin Barnett said the fact that a developer was willing to make this investment demonstrated strong confidence in the future of Perth.

“It has the ability to stimulate diverse trade and investment opportunities for the state,” he said.

“World Trade Centre Perth is proposing a development that will involve an iconic architectural design to showcase Western Australian capabilities and commercial opportunities, connecting Perth to 327 World Trade Centre locations around the globe.”

Lands Minister Terry Redman said the proposal was exactly the kind of unique project that the unsolicited bids guideline was designed to facilitate assessment of.