LandCorp is aiming to raise at least $17.1 million from the sale of two apartment sites at the Perry Lakes development in Floreat. 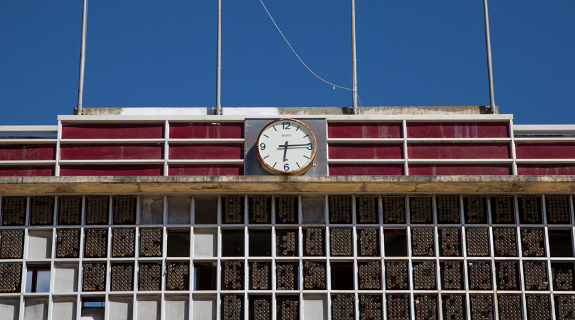 LandCorp is aiming to raise at least $17.1 million from the sale of two apartment sites at the Perry Lakes development in Floreat.

The sale of these sites by tender means there will be just one apartment site available at Perry Lakes.

Lot 232 comprises 6,103 square metres and will accommodate between 61 and 98 apartments.

It also includes a cafe/restaurant component.

LandCorp said it would field offers from $10.5 million.

The neighbouring lot 233 comprises 4,005sqm and can accommodate between 40 and 64 apartments.

The minimum price for this site is $6.6 million.

The closing date for tender submissions is Thursday December 3.

The release of these sites comes three months after TRG Properties completed construction of its Podium apartment development at Perry Lakes.

TRG said stage 1 of Podium was sold out and stage 2 was still selling.

TRG is proceeding with construction of 123 apartments at its Empire development, also at Perry Lakes.

The overall Perry Lakes development will be home to an estimated 1,200 people when completed.