The state’s development assessment panel has chosen to postpone a decision on a $17 million grouped dwelling development in East Victoria Park. 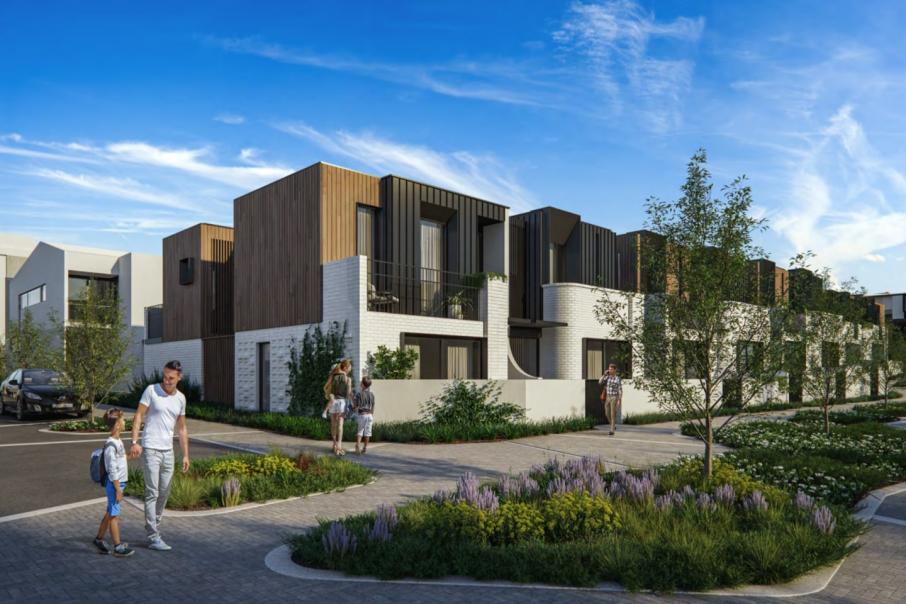 The state’s development assessment panel has chosen to postpone a decision on a $17 million grouped dwelling development in East Victoria Park, with the design review panel and the proponent at odds over whether it should proceed.

The development application, filed by Rowe Group on behalf of proprietary company Berwick EVP and homebuilder Hamlen, proposed the construction of 39 grouped dwellings and 32 multiple dwellings of two, three, and four storeys across a 11,000-square-metre lot.

The proposed development was set to be built at the site of the former 1974 National Archives Building, which was demolished late last year; an area bounded by Carson Street School and the Hill View Terrace Community Bushland reserve.

The concept plans were assessed by the Town of Victoria Park’s Design Review Panel, which recommended the application be refused on the basis that it did not satisfy elements of the local planning schemes and the building’s design represented an overdevelopment of the site which did not fit with the local character of the area.

The town’s panel also raised concerns about the amenity outcomes for future residents, with little passive surveillance, a lack of communal space, and inadequate solar access.

Twenty neighbouring residents had also raised concerns about the proposal during the public consultation period, including the impact on traffic congestion in the suburban streets, the height of the buildings not being in keeping with the surrounding residential properties, the lack of open space, insufficient visitor parking, and potential damage to the bushland during construction.

In justifying its refusal, the design review panel stated that design issues had been raised prior to the lodgement of the development application, but alleged that the applicant had not taken steps to remediate them or indicate a willingness to amend the plans. On these matters the proponents disagreed.

However, during a meeting of the Metro Inner-South Joint Development Assessment Panel this morning, Hamlen managing director Stephen Pelosi said the company had been frustrated by the design review panel process, which he believed focused on perceived failures of the subdivision already approved by the Western Australian Planning Commission last July.

Rowe Group general manager George Hajigabriel echoed these sentiments, arguing that the bulk of the concerns raised by the design review panel directly related to the subdivision.

Mr Hajigabriel said the company was disappointed and concerned by the way the panel had approached the proposal, alleging it lacked the desire to collaborate on the project and that its issue with the proposal appeared philosophical. He emphasised that the proposal should be considered on its own planning merits.

The panel agreed to defer a decision on the application for 60 days, with the proposal now expected to be considered at its next meeting on May 17, 2021. 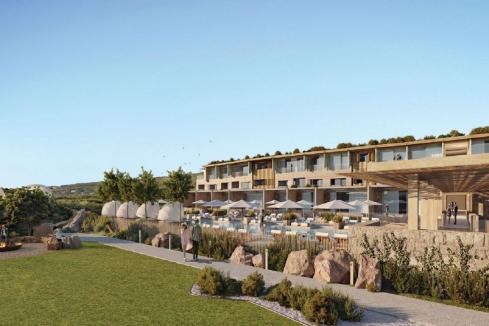 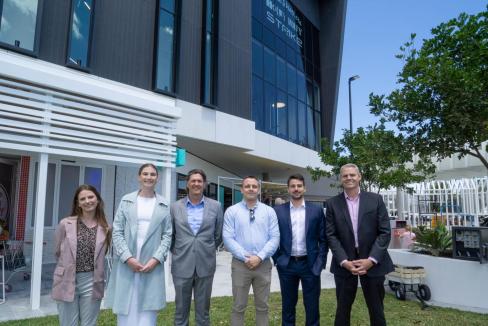