A construction and demolition waste recycling project led by Perth-based Sycamore Civil Group has been awarded $1.65 million as part a federal government initiative to promote collaborations. 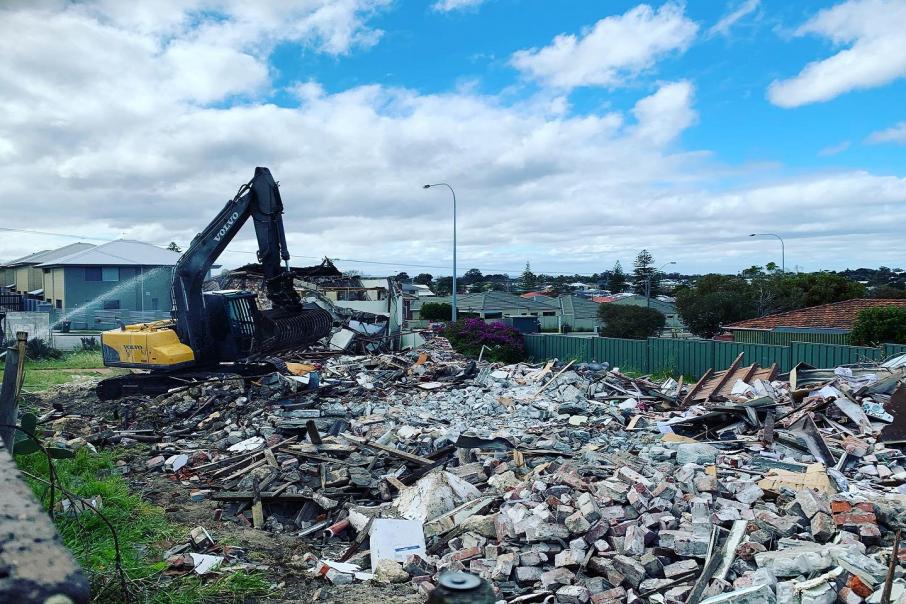 A construction and demolition waste recycling project led by Perth-based Sycamore Civil Group has been awarded $1.65 million as part a federal government initiative to promote collaborations.

The Sycamore-led project has a total value of more than $6.1 million and will focus on manufacturing sustainable bricks using C&D waste.

The grant was awarded during the latest round of the Cooperative Research Centre Projects initiative.

The Australian arm of global construction equipment manufacturer Sany is also part of the consortium.

The collaboration also includes the University of Melbourne and Deakin University.

Aboriginal Construction Specialists was incorporated in August 2020, one day before applications for round 10 of CRC-P was announced.

“This collaborative project has the potential to make [a] real difference on the national, stage, while also helping a local business to commercialise their great idea generating jobs and helping to further diversify the Western Australian economy,” Mr Small said.

The project also supports both the state government’s Waste Avoidance and Resource Recovery Strategy 2030 of recovering at least 80 per cent of C&D waste material by 2030, and the federal government’s National Waste Policy Action Plan 2019 which aims to create an 80 per cent average recovery across all forms of waste by 2030.

According to business.gov.au, the building and construction sector in Australia produces 20.4 million tonnes of C&D waste per year.

Under round 10 of the CRC-P initiative, the federal government will invest a total of $14.9 million across nine projects valued collectively at more than $40 million.

The projects are focused on the recycling and reuse of plastics, paper, glass and tyres and will involve 32 Australian companies, 27 of which are small and medium-sized enterprises and about 20 per cent are based in regional areas.

According to the federal government’s Modern Manufacturing Strategy, recycling and clean energy constitutes one of the six national manufacturing priorities.

Applications for round 11 of the CRC-P initiative are due to open in early 2021.

Earlier today Tekno, another Perth-based business, received a $100,000 grant under the federal government’s Business Research and Innovation Initiative to launch a feasibility study into an advanced technological means for counting fish.