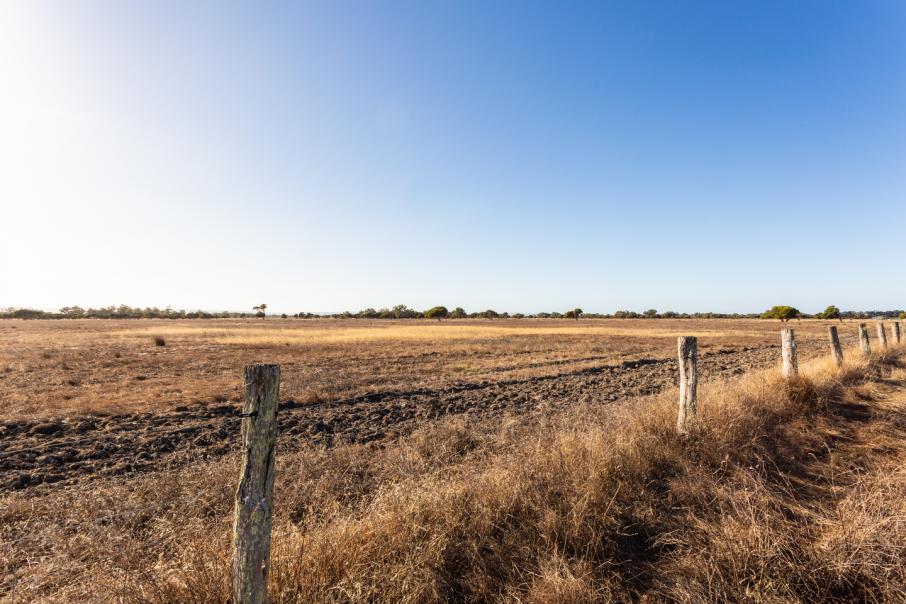 The funding forms part of the statewide Digital Farm Grants Program, which is intended to improve digital connectivity to growers in WA.

The program was announced in 2018 with an initial $5 million round, which saw high-speed broadband delivered to more than 1,200 agribusinesses in the Chapman Valley and North Midland regions.

The state government has allocated $2 million towards the second round, announced last September.

Geraldton-based LogicIT has received a $1 million grant – the largest of the second round grants – to deliver a fixed wireless network to an estimated 130 growers from Geraldton to Mullewa, as well as in the Dandaragan area.

The funding will also help drive agricultural jobs within the regions, the state government said.

“Both projects will use, where possible, existing towers deployed from the first round of the program to extend further into rural areas where connectivity is lacking,” she said.

LogicIT had installed the 12 towers in the Mid-West, with around 500 farmers expected to benefit from speeds of up to 250 megabits per second (Mbps).

A $600,000 grant has been awarded to Bunbury-based CipherTel, which will deliver high-speed broadband to around 50 agribusinesses and residents in the Carnarvon region.

Ms MacTiernan said unreliable and slow connectivity was holding local growers back within the region.

“The Digital Farm Grants Program has been pivotal in transforming regional businesses into sophisticated, modern operations that use digital connectivity to embrace sensor technology, remote monitoring, digital recording and marketing to build growth and profitability,” she said.

The program has so far extended broadband services to more than 1,200 agribusinesses across 41,000 square kilometres from Kununurra to the Great Southern regions.