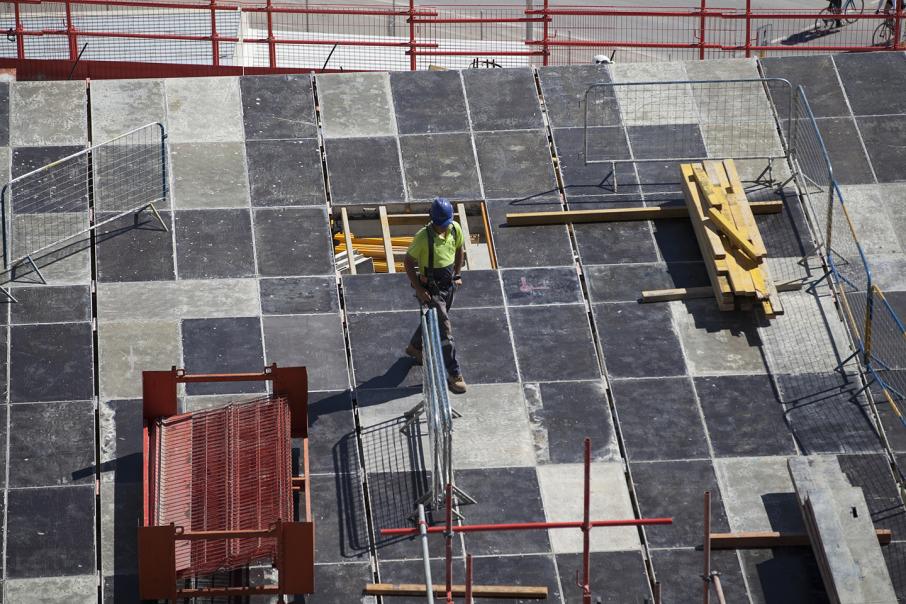 The company pleaded guilty to failing to ensure the safety of workers, with that failure causing the death of Joseph McDermott and Gerard Bradley.

The two other parties - lead superviser Benjamin Paul Bottica, and David John Ferguson - have pleaded not guilty and the cases will be heard separately.

Construction company Jaxon was in charge of the project but has not been charged.

The two workers were crushed when unsecured panels fell from the cartage company’s specialised trailer.

Along with two other workers from the site, they had entered a popular area for smoking breaks.

The area had not been set up as an exclusion zone to prevent entry, even though it was adjacent to the trailer and the panel lifting had already begun.

Six panels on the trailer had not been individually restrained. Each panel weighed more than three tonnes.

As the third panel was lifted by a crane, the remaining unsecured panels on the trailer slipped and crashed onto the area where the four workers were sitting.

Mr McDermott and Mr Bradley were struck and suffered fatal injuries. The other two workers were unharmed.

WorkSafe Commissioner Ian Munns said the handling of tilt-up panels was well known in the construction tilt-up panel industry as being especially hazardous during loading, unloading and positioning.

“There are laws in place, a long standing code of practice and Australian Standards to ensure pre-cast panels are dealt with in a proper and safe manner,” he said.

“Axedale did not have proper systems in place to restrain every panel until the crane safely took the weight. This was a gross underestimation of the terrible foreseeable risks when moving concrete panels.

“Additionally, Axedale had the correct ratchets and straps available but did not use them due to the lack of safety systems and procedures.

“These failures resulted in the tragic deaths of two young men and so I remind the tilt-up panel construction industry that safety laws and proper procedures must be strictly adhered to, to avoid the loss of lives, serious injuries and other catastrophes.” 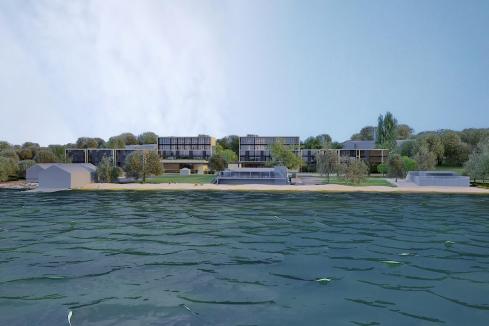 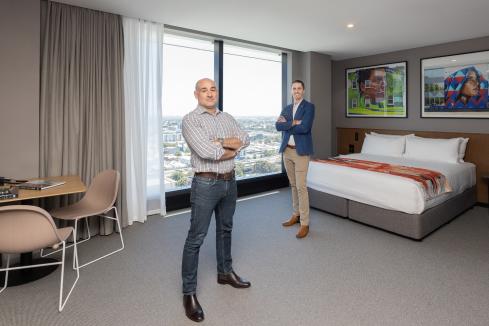